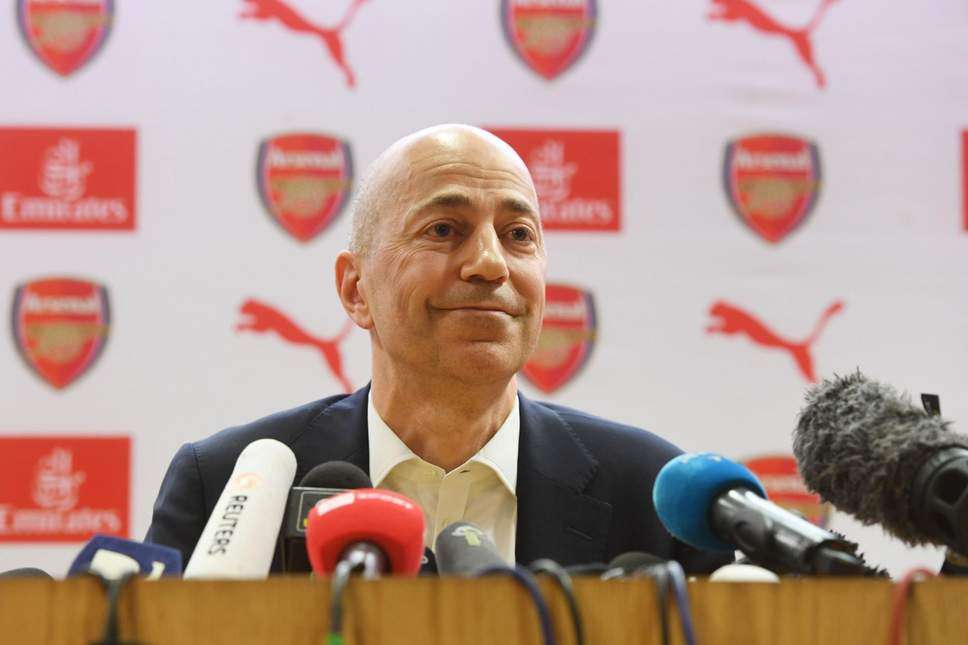 The chief executive offer of Milan, Ivan Gazidis, has been one of the unsung heroes behind the club’s recent revival.

According to a report from La Gazzetta dello Sport, Gazidis could leave his position in the Milano-based club following the potential takeover of the Rossoneri by Investcorp.

The report believes that Gazidis shares a deep bond with the Elliott Group, Milan’s current owner. And thus, he could choose to resign if a new party eventually secures Milan’s ownership in the coming weeks.

It’s believed that the Bahrain-based club is willing to pay a jaw-dropping amount of $1.1billion to purchase the 99.93% of the stakes that the Elliot Group currently holds at the club.

As previously reported, the new owners could extend the contract of the personnel in the club’s technical department. But with Gazidis reportedly considering his future in the post-Elliot scenario, it would not be surprising to see modifications at the top of the club.