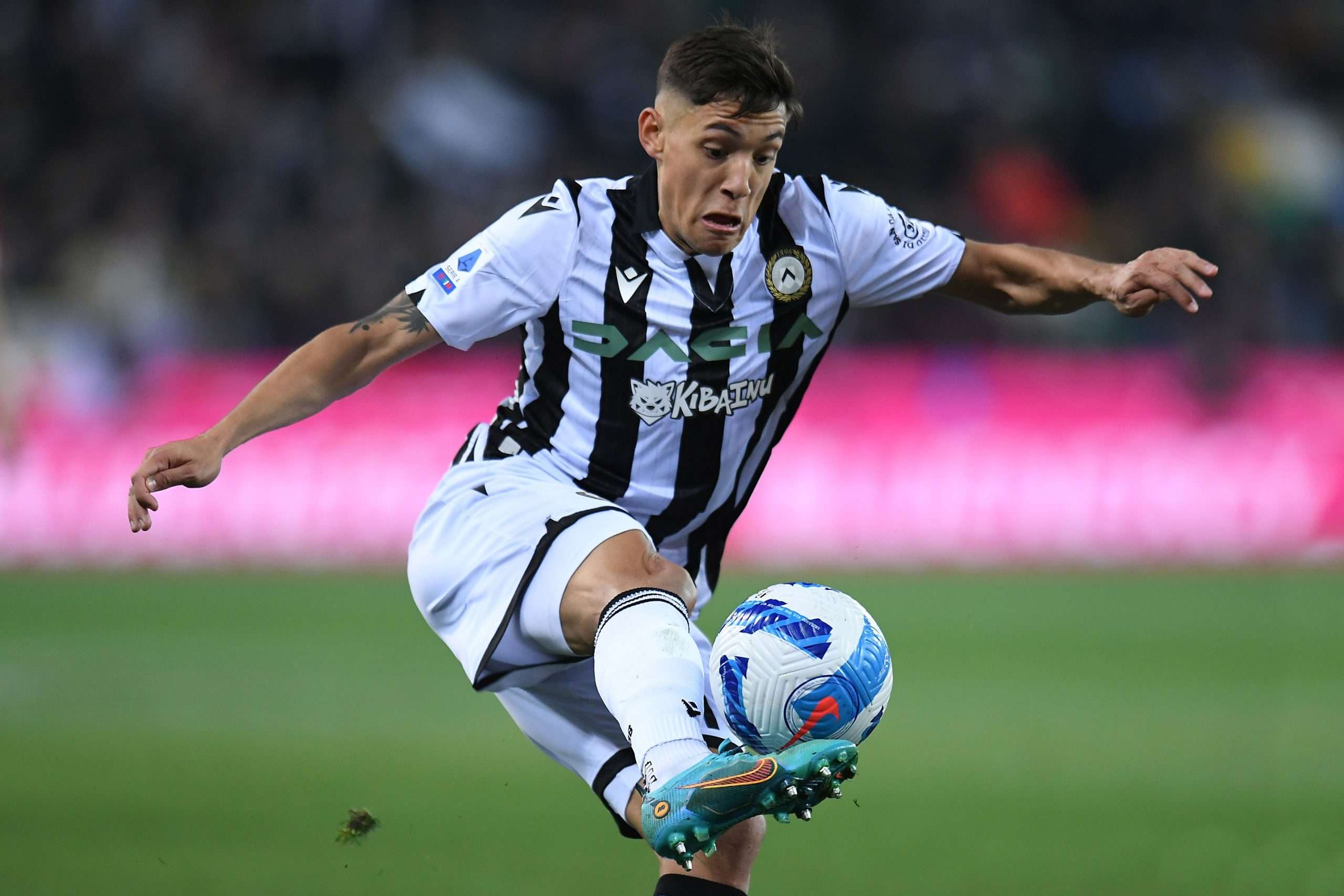 Udinese’s Nahuel Molina has revealed the players that he looks upto and admires in a recent interview.

Molina spoke to Tuttosport in a recent interview and apart from talking about his future (which GetItalianFootballNews have covered), the right-back spoke about the players that he looks upto and has admiration for.

The player said: “My favorites are Alexander-Arnold, Reece James of Chelsea and the Man City duo of Cancelo and Walker.”

Molina also revealed that he was initially seen as a potential replacement for Juan Cuadrado but they have different playing styles.

“He is a top player but he seems different than me. He is more attacking than me. However, when I was a child I was more attacking, then in the Boca Primavera the coach Schiavi decided to make me retreat.”

Molina has impressed for Udinese this season and he is expected to seal a big move away from Udine in the summer.