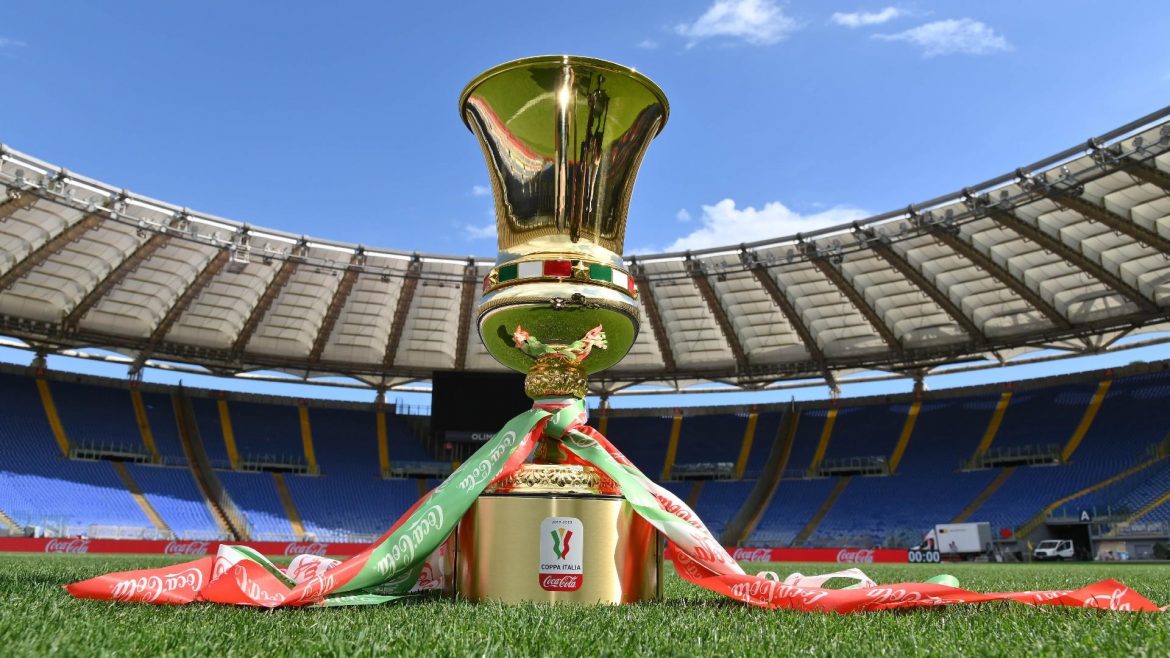 Milan and Inter are due to meet in the Italian Super Cup Final in January, and with a venue yet to be confirmed, a new front runner has emerged.

According to La Repubblica, Hungary have made it known of their interest in acquiring the rights of the Italian Super Cup.

It is in fact the Hungarian President Viktor Orban that has made his intentions clear that he wants the Super Cup to be played in Hungary. Orban, a known passionate sport and football fan has went as far as offering the Series A bosses a figure of €8 million in order to have the right to host the Italian Super Cup over the up coming years.

The offer is reportedly being evaluated by the league, even if there are some opposed to the deal due to political reasoning. It is thought that Milan and Inter favour playing in Hungary, instead of the alternative which seems to be Saudi Arabia, a trip that would be roughly a 5 thousand mile round trip.

Paolo Maldini amid Rafael Leão and Chelsea links: “There are no more non-transferable players today”