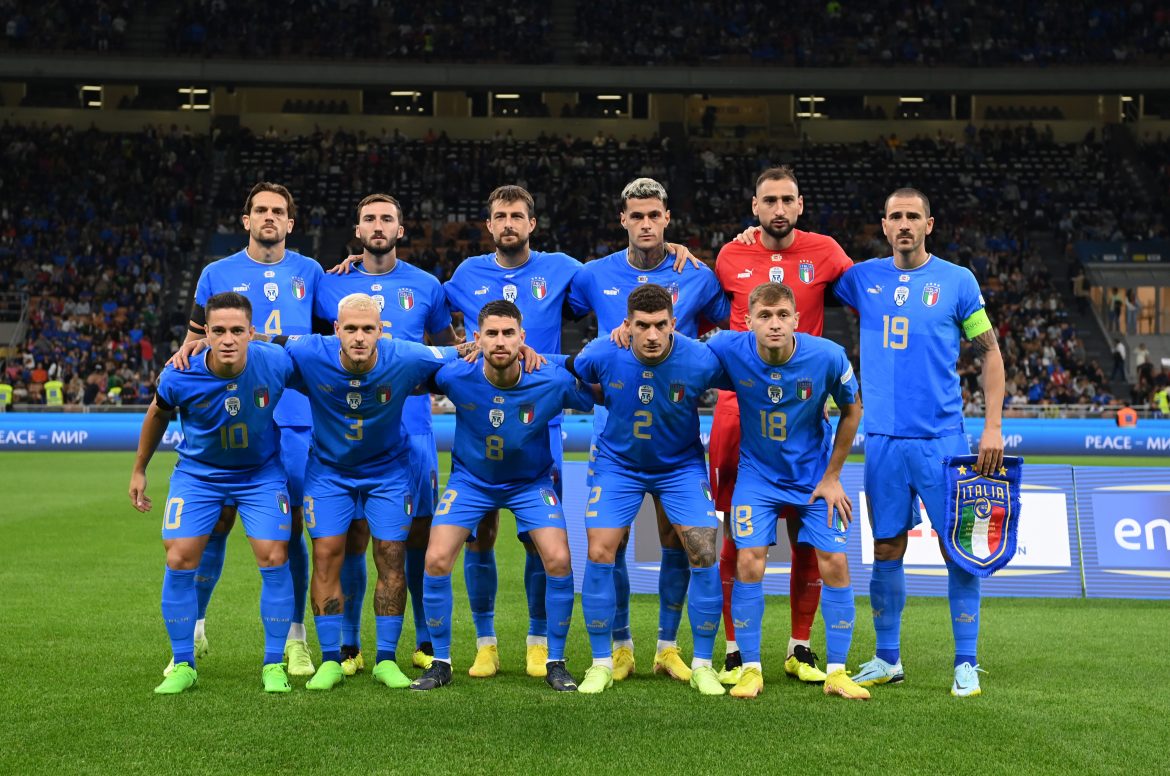 Italy will take on a high-flying Hungary team in the final group-stage fixture of the 2022/23 UEFA Nations League.

After the initial struggles, Roberto Mancini’s men came back roaring, winning their last game against England with a narrow 1-0 scoreline. Although their on-field performance against Gareth Southgate’s side had little signs of optimism, a positive result now means that they have an opportunity to top their respective group and qualify for the last four of the Nations League.

However, they face an in-form side in Hungary. Currently standing at the top with a two-point lead over second-placed Gli Azzurri, Marco Rossi’s side has already carried out some unimaginable tasks, beating Germany twice and England once en route to becoming the table-toppers.

The home team doesn’t have much concern in the fitness department, with Rossi relishing the availability of all their star players, with Dominik Szoboszlai and Adam Szalai understood to be making the teamsheet for the team endeavouring to finish the UEFA Nations League group stage on a high note.

In what appears to be an addition to Italy’s misery, Ciro Immobile has returned to his club Lazio, owing to a muscle injury sustained by the striker ahead of their game against England. Mancini then decided against risking the player. He has now joined the likes of Marco Verratti, Lorenzo Pellegrini, Sandro Tonali, and Matteo Politano on the sideline. On the other hand, it is expected that Gli Azzurri will stick to the 3-5-2 formation.

Hungary faced a 2-1 defeat to Mancini’s troops last time these two nations locked horns in Italy. Now with Budapest’s Puskás Aréna Park being the host, a lot will depend on how the home crowd reacts to the occasion. It will definitely be hostile for the visitors. As mentioned earlier, Italy will have to surpass a formidable challenge to climb the ladder and reach the top.