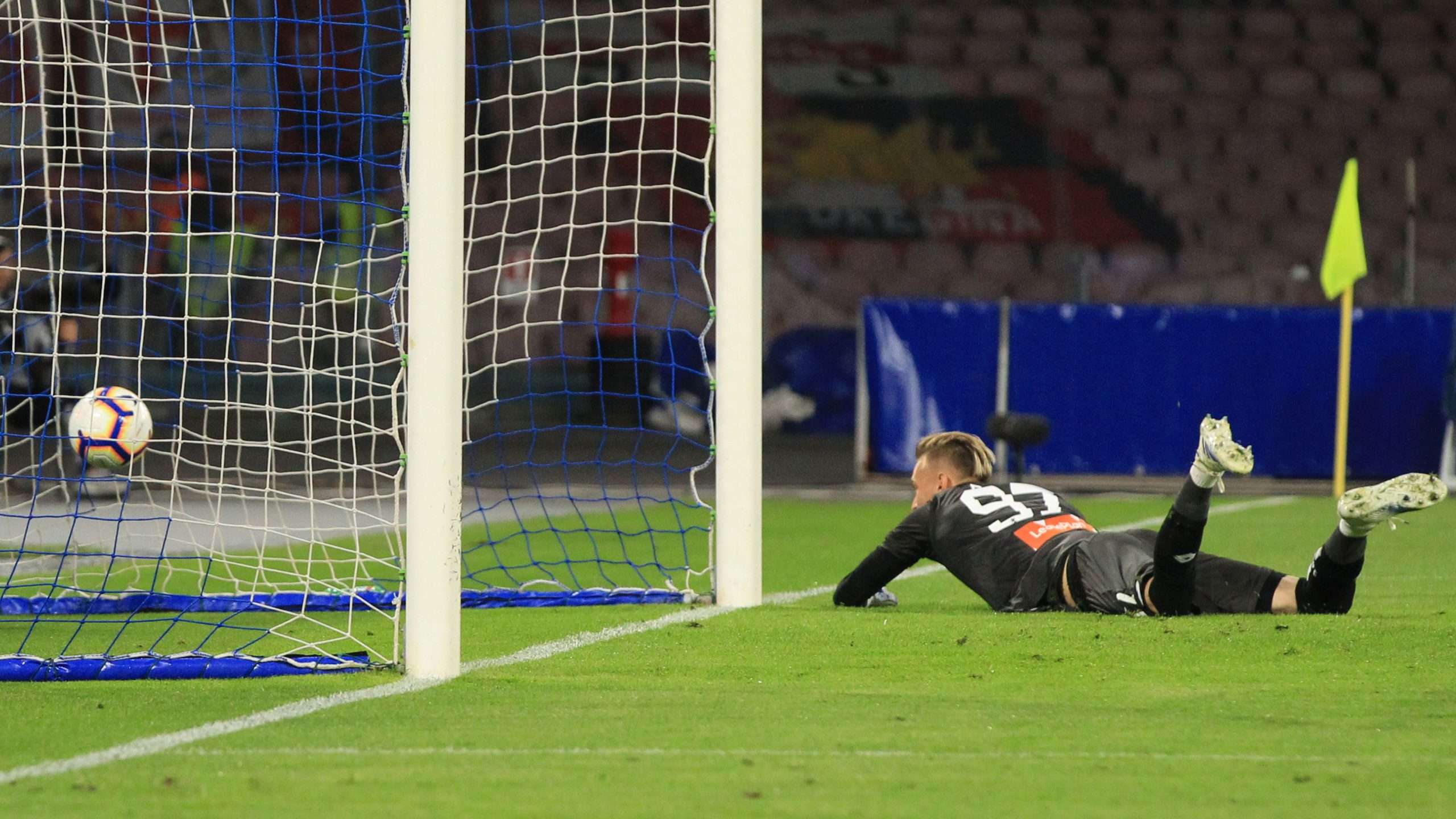 Ionut Radu’s agent confirms that his client will be leaving Inter in the upcoming summer transfer window.

“We are looking around in Italy and abroad. He needs to play and show his worth. Yes, I think we will leave Inter “

Although Radu is bound to Inter’s terms until June 2024, the lack of chances for the custodian could lead him to leave Milan this summer.

The second-choice goalkeeper for Nerazzurri has not made a single appearance in Serie A this season, with his single start coming in Inter’s 3-2 victory in the round of 16 of Coppa Italia in January 2022.

Since then, he has been a benchwarmer for the reigning Italian champions, with the services of Samir Handanović mainly preferred by Simone Inzaghi over the ones of the Romanian.