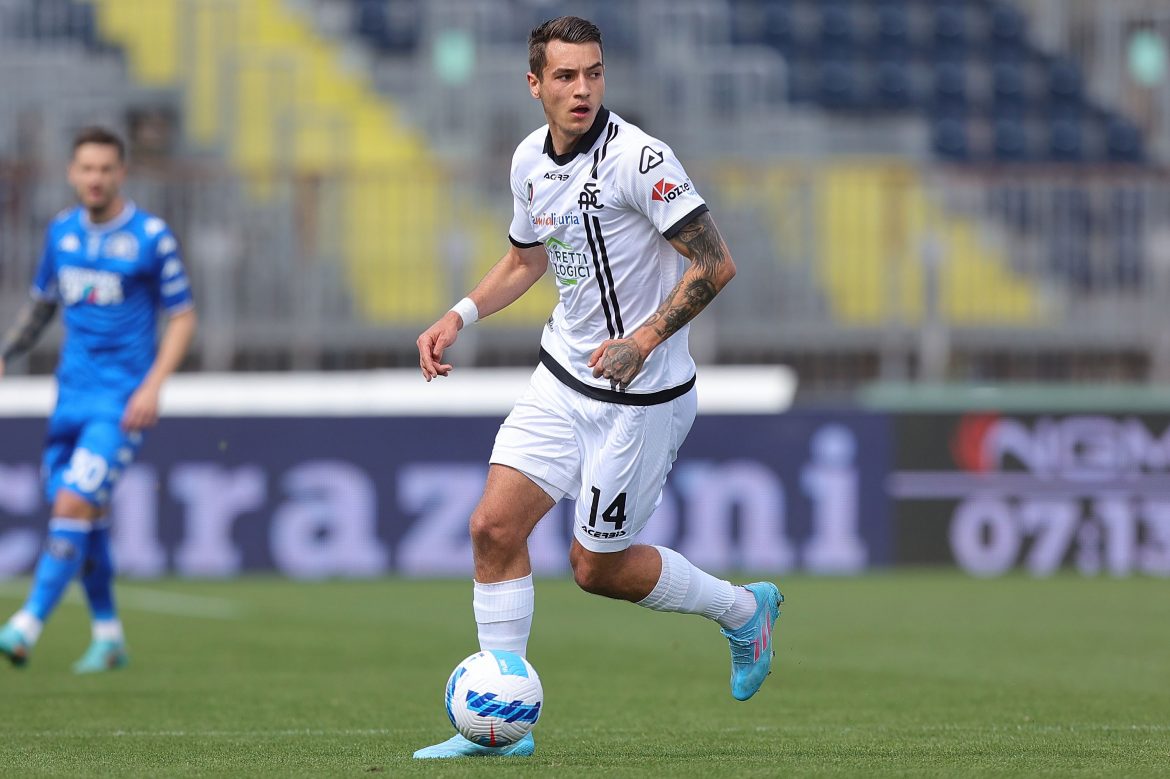 Premier League side West Ham are interested in the possibility of signing Serie A and Spezia defender Jakub Kiwior.

Gianluca di Marzio has reported that the Hammers are strongly interested in Kiwior and the Premier League side have already put forward an offer for Spezia.

They have made an offer of €12 million, with the Aquiloti considering whether to sell the Polish defender or not – largely because of interest from other clubs. Milan are also interested in the Pole but their interest is more for a potential January transfer.

Andrea Belotti’s Roma move on hold with player getting impatient