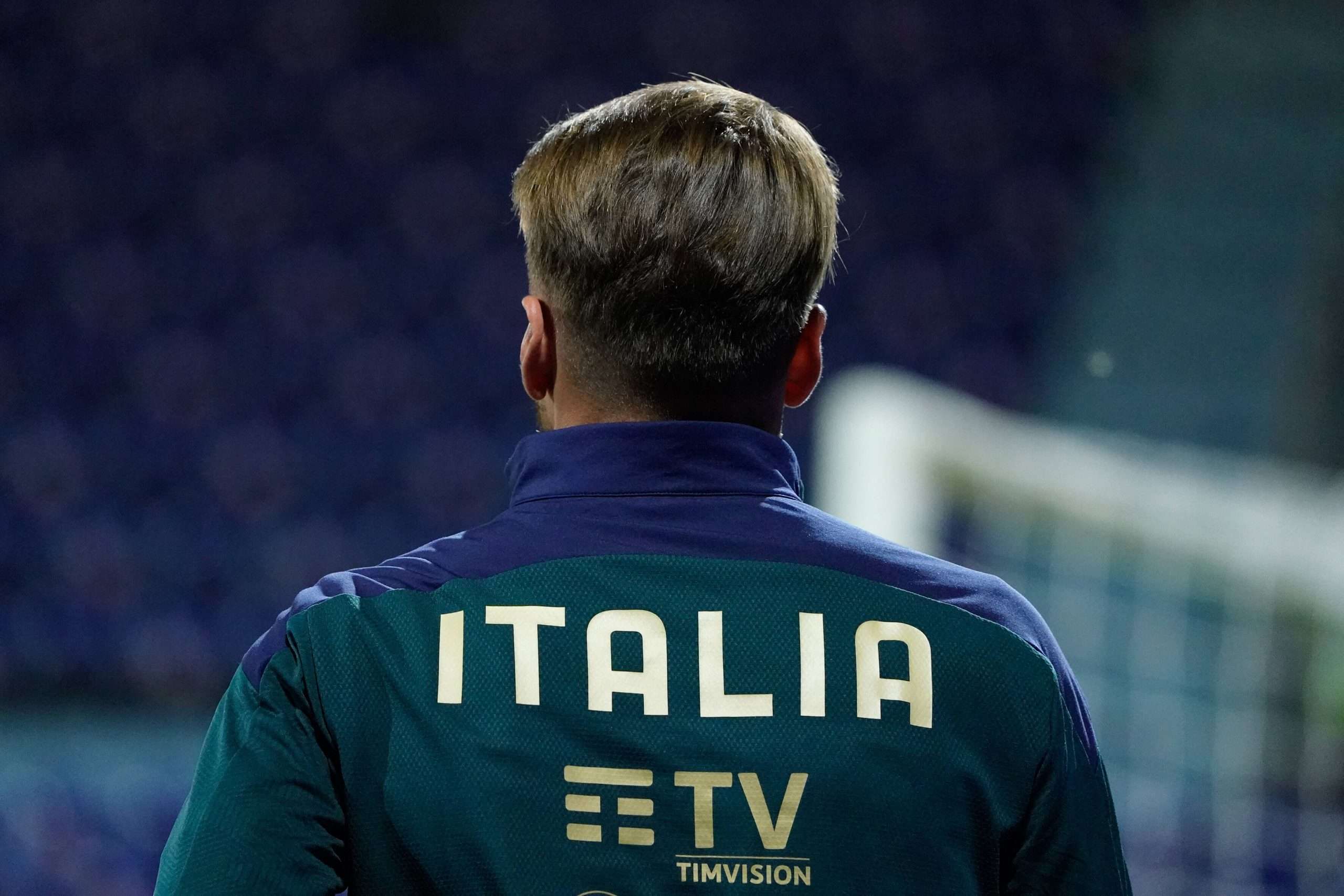 Eight months after winning the European Championship, Italy are dealing with a major failure. For the second straight time, the four-time world champions will not be going to the FIFA World Cup. The first time they failed, in 2017, it was described as a catastrophe…a second time in succession was unthinkable and yet here it is.

Italy have dominated world football the last three years but when it mattered most, they couldn’t deliver, and that was against minnows, North Macedonia. The dominance they had in this game is a betrayal of the fact that they crashed out.

Italy had 65% possession and 32 shots, which were 28 more than Macedonia, yet they failed to create open chances and were eventually punished by Aleksandar Trajkovski. The nightmare was laid bare by the late goal.

Whereas fans have stated their satisfaction with head coach Roberto Mancini’s performance the one player who has taken the heat from this loss is Lazio’s Ciro Immobile. With 21 goals in 26 Serie A matches this season, in football predictions today on Sportytrader, anyone would easily bet about 90% on Immobile scoring, yet he has struggled to replicate this form at the national team.

It is very clear that 15 goals in 55 matches for Italy paints Immobile as a struggler at the national team, and scoring just two in the 2022 World Cup qualifiers doesn’t help his case. However, managing an aging squad is one area Mancini will have to work on for the future.

Immobile himself is 32, which means he will be 37 by the time the next World Cup is played. He is not the only one aging; a number of senior players in the team have very minimal chance of making it to the next World Cup. Sadly, this includes Marco Verratti, who will be 34 at that time, and of course Giorgio Chiellini who is currently 37.

There is a crop of upcoming youngsters who have been exciting at their clubs but the one question that stands is whether they can be the perfect replacements for the aging seniors. The Italian football supremo summed it well after the fall to Macedonia; that “there are very few selectable players” noting that most of the young players do not get regular play time at their teams.

This however was pointed out even after failing to qualify for the 2018 World Cup, and coming back again smacks of a lack of proper planning. For one, the Italian football hierarchy has supported Mancini fully, and this can be tagged to the run of 37 matches unbeaten which culminated in winning the European Championship.

However, the fine run saw everyone retract to their comfort zones and only a handful of good young players came through. Federico Chiesa, Giacomo Raspadori and Andrea Bastoni are just some of the few.

This decline for Italy may be viewed in light of the last two World Cup misses, but it has been coming. Even after winning the World Cup in 2006, it is key to note that in the two World Cup finals they qualified to afterwards, they got knocked out at the group stages.

One thing is very clear now for Italy; there’s a need to invest in younger, hungrier players and allow veterans to rest.