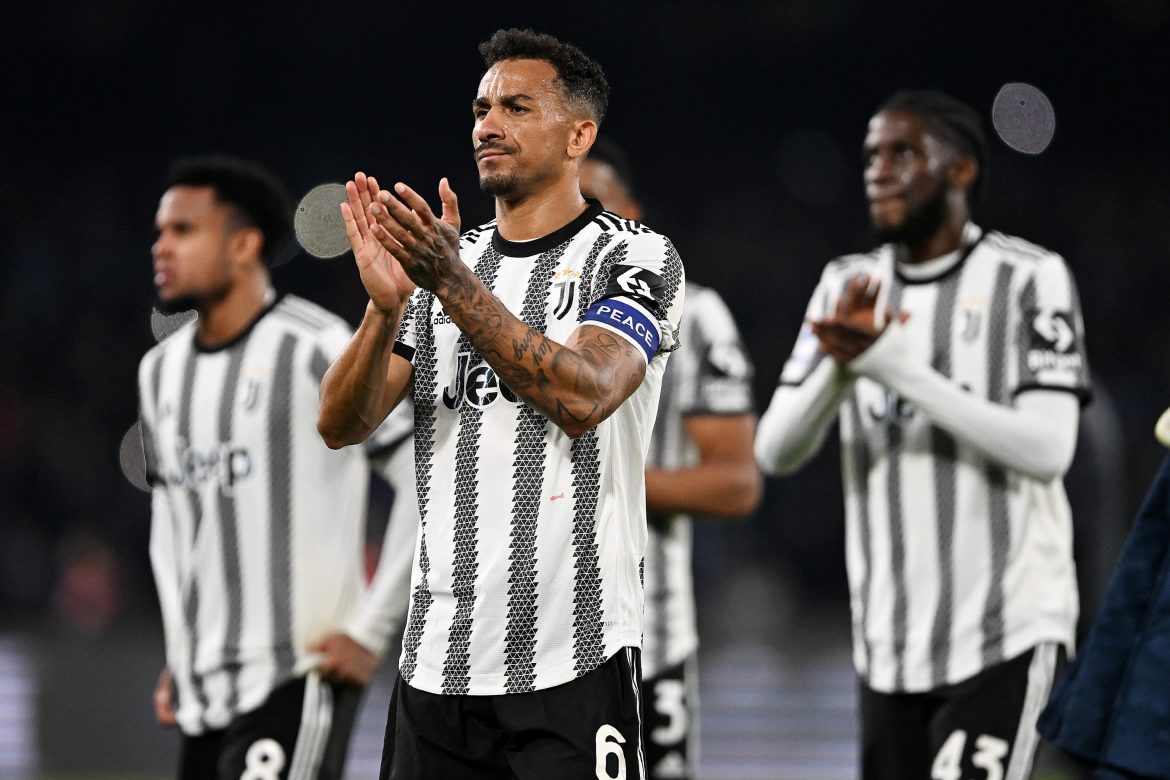 After suffering a humiliating defeat at the hands of Napoli during the weekend, Juventus will aim for a return back to winning ways as they face Monza in the Coppa Italia clash today evening at the Juventus Stadium.

Manager Massimiliano Allegri had made significant improvements to his Juventus side from their slow start to the season and things looked bright on the Bianconeri contingent as they surprisingly came into the fore of a potential title race. However, the game against Napoli exposed their frailties and Allegri’s men left the Stadio Diego Armando Maradona in the worst defeat for nearly three decades.

Despite their 5-1 defeat to the Partenopei, Juventus still boast of the best defensive record in the league, conceding only 12 goals till now. The Bianconeri managerial contingent will hope to build on their positive defensive outcomes this season and drive for a top-4 finish in the Serie A standings and a potential silverware chance in the Coppa Italia.

In one of the worst performances this season, the hosts saw a defeat to today’s visiting outfits Monza back in September when Angel Di Maria received his marching orders.

Meanwhile, former Juventus winger, Raffaele Palladino will look to take advantage of his ex-club’s dilapidated recent form and outsmart Allegri to march forward in the competition.

Though newcomers in the Serie A, the Biancorossi have pulled off some interesting results, while slaying some of the big names in the league.

Palladino’s men approach this match on the back of a thrilling 3-2 win over rock-bottom Cremonese which saw them go clear by 12 points from the relegation spots.

Before picking up all the 3 points away at Cremonese, Monza secured two crucial draws from Fiorentina and Inter which will see them visit Turin in the midst of a promising line of form. Their Coppa Italia charge saw them display a series of heroics as the Biancorossi secured both 3-2 wins over Frosinone and Udinese but they need to step up their game now as they go deeper into the competition.

Results from their last five matches in all competitions:

Massimiliano Allegri will have some relief for this game as striker Dusan Vlahovic and Juan Cuadrado are expected to return to the team sheet after completing full training during the week.

Juventus will not look to overstress themselves as they are set to face Atalanta during the weekend and younger players like Fabio Miretti, Nicolo Fagioli and Samuel Iling-Junior are expected to start the match.

As for Monza, they will have Bianconeri loanee Nicolo Rovella and Dany Mota out of the fixture with injuries.

Christian Gytkjaer is expected to start and will aim to continue his goalscoring form against Juventus after snatching a winner in September when these two sides met.