FEATURE | Nicolò Fagioli could be the face of the new Juventus 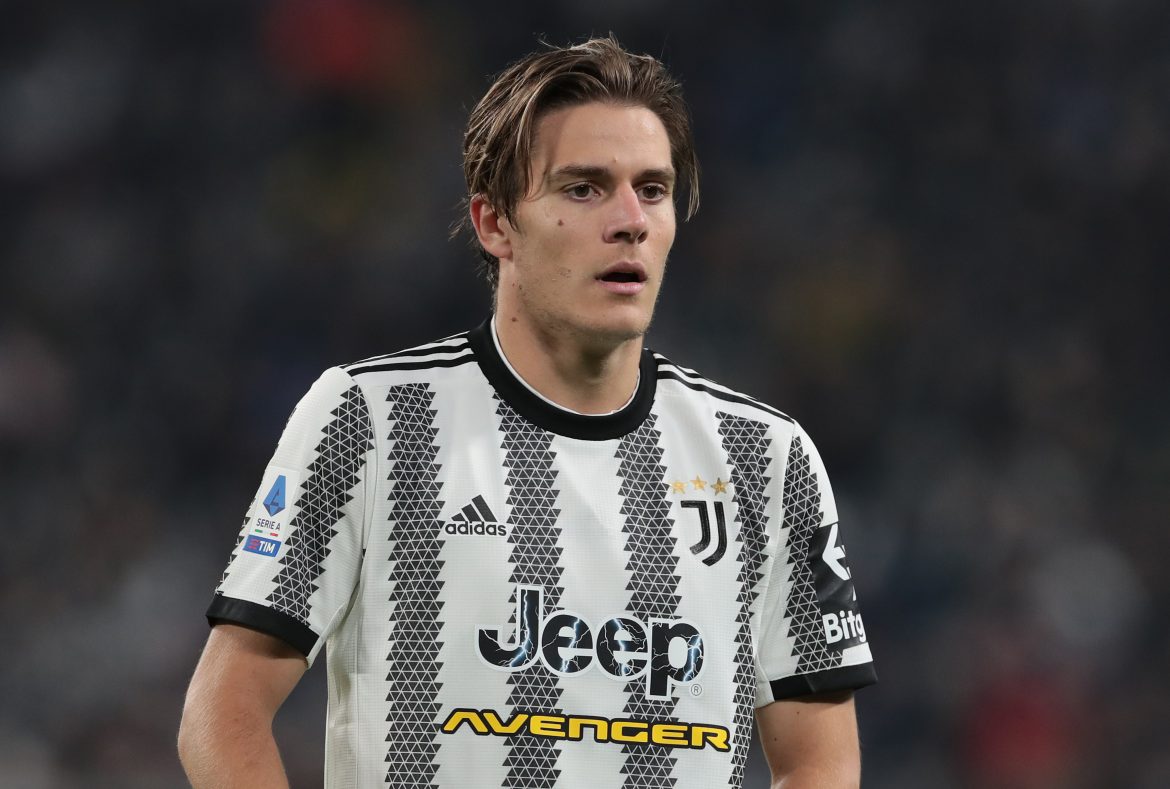 It is in times of crisis that heroes are born. Juventus’ Nicolò Fagioli is a prime example of that.

Fagioli, who was born in Piacenza, made his way through the Juventus youth ranks before debuting for the first team in 2021. In the summer of that year, the Bianconeri then sent him out on loan for a season to Cremona. Fagioli made 33 Serie B appearances for Cremonese, in which he scored 3 goals and gave 7 assists, as the Grigiorossi made their way back into Serie for the first time since 1996.

The 22-year-old re-joined the first team after his loan spell in Lombardy. While gametime was far from guaranteed, Fagioli decided to stay in Turin and fight for his chances. Those came, eventually. Juventus started the season horrendously and the Bianconeri were in a tough spot. WIth the scoreline against Lecce at 0-0, Fagioli replaced Weston McKennie at halftime. He scored a beautiful curler in the top right corner to score Juve’s only goal and win them the match.

Fagioli was rewarded with two starts in big matches against Paris Saint-Germain and Inter, in which he didn’t disappoint. In the Derby d’Italia, he scored the Bianconeri’ second goal to definitively secure the win. Fagioli got the ultimate recognition for his strong performances with a Italian National Team call-up and 13 minutes in the Azzurri shirt against Albania (1-3 win).

It has been difficult to imagine this Juventus side without Fagioli in it since Lecce away. Not only does he have great technical abilities, his work rate is also admirable. Yesterday’s match against Atalanta (3-3) was another example of that. Fagioli also allows other Juventus players to perform at a higher level. Whenever he plays, his midfield partner Manuel Locatelli plays better. It can’t be a coincidence that when Juventus were thrashed 5-1 by Napoli, Fagioli was on the bench for 90 minutes.

By now, Massimiliano Allegri has very likely recognized Fagioli’s importance to this Juventus. The Bianconeri were deducted 15 league points last week, so finishing in a Champions League spot will be a tough challenge. Now, more than ever, does Juventus need their own youth products to stand up. Nicolò Fagioli seems to be the first one to do so and in addition to that, he also seems to be the one most ready. Even when Paul Pogba returns soon, it seems a certainty that yesterday was not the last that we’ve seen of the Fagioli.

Apart from being the face of the post-scandal Juventus, a role for the National Team also doesn’t seem out of the equation for the all-round midfielder. There’s strong competition in midfield, but Mancini has been renewing the squad for a while, and Fagioli seems perfect to conclude in the Azzurri’s new wave with his interesting attributes.

If Nicolò Fagioli can continue like he’s performing right now, he’ll be an important asset for both club and country. It’ll be exciting to see what the future holds for the number 44.

Why Napoli will be investigated for the Victor Osimhen transfer