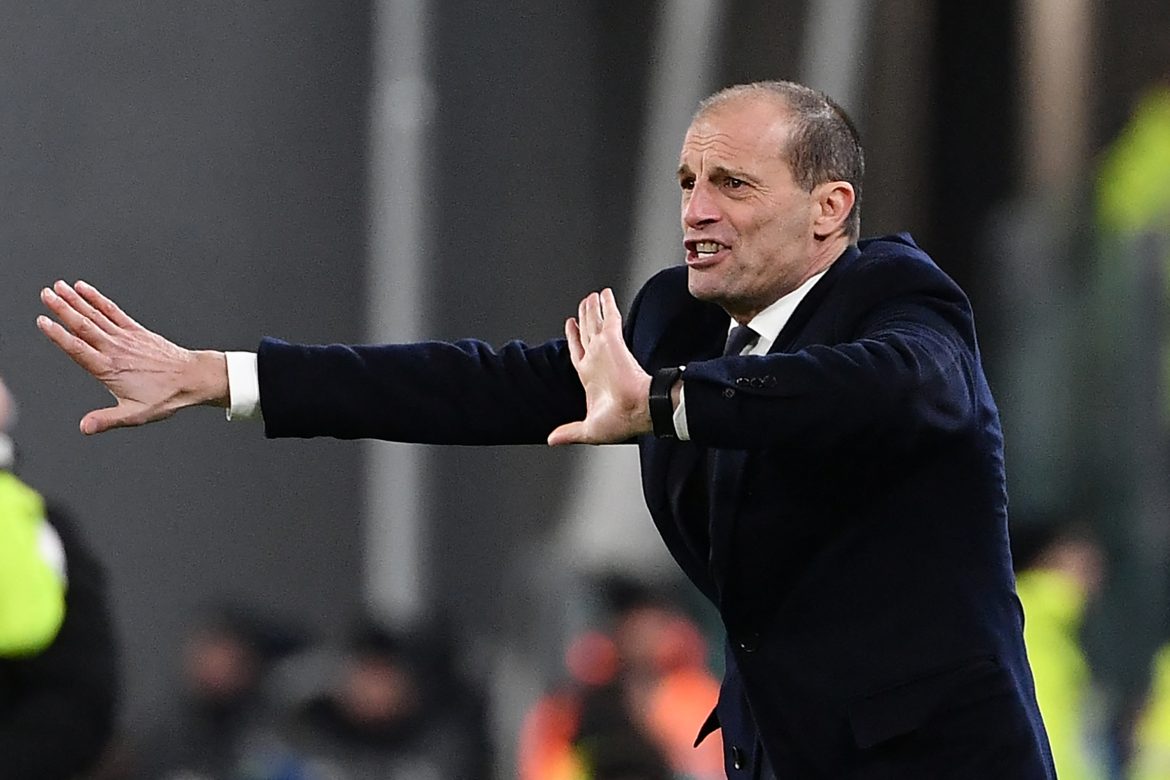 Juventus are considering a contract renewal for manager Max Allegri, who recently spoke to John Elkann after the Bianconeri’s game against Atalanta.

Carlo Laudisa has reported that the meeting between the two was a positive one, so much so that a round of talks are expected between the club and Allegri to renew his deal for two more years. Allegri’s current deal expires in the summer of 2025 and the new deal could bind him to the club till 2027. The exact figures of a potential new deal are yet to be ascertained fully.

But Allegri is said to be on good terms with both Gianluca Ferrero and Maurizio Scanavino, who are looking to build the squad using young players and Allegri aligns with the idea as well. Juve and the Agnelli family believe that with the number of changes that are about to be made to the side in the summer, there remains an aura of certainty around Allegri’s presence.

Elkann is keen on being close to the Juventus team and his decision around Allegri is expected to be key. As of now, relations are very positive.