Why Tottenham’s Dejan Kulusevski could still return to Juventus 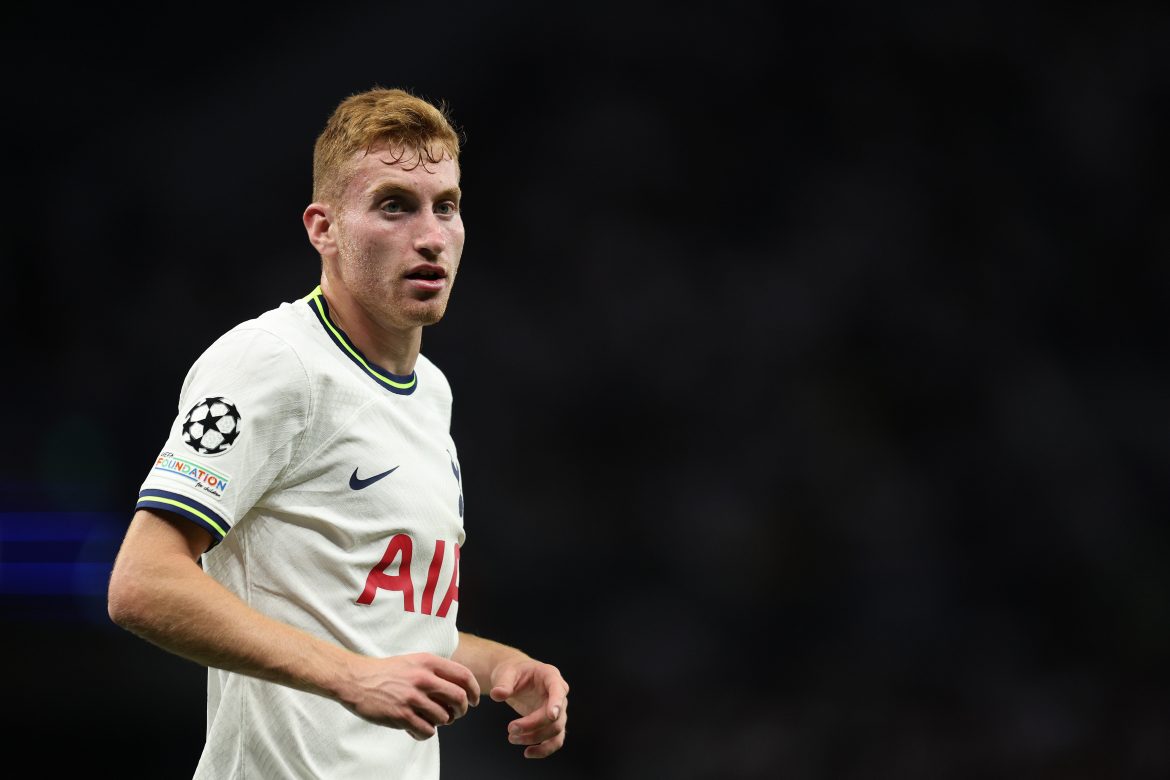 Tottenham’s Dejan Kulusevski could still return to Juventus at the end of the current season.

Giovanni Albanese has reported about the possibility of Kulusevski returning to the Bianconeri, stating that there is concrete possibility for that to happen. Having been rejuvenated under Antonio Conte at Spurs, Kulusevski joined the Lilywhites on an initial loan deal and they will be able to make the move permanent if certain conditions are met.

The conditions though, currently seem complex. Spurs will trigger an obligation to buy him permanently for €35 million if the Swede plays in 50 percent of the games that Tottenham play in all competitions this season. On top of that, Spurs would also have to qualify for the Champions League. Since those €35 million currently seem difficult to earn, that is why Juve are looking to earn a similar amount from the sale of Weston McKennie, with Leeds United well ahead in the race for the American.

Kulusevski’s situation could also end up being complicated by the legal issues around Fabio Paratici, who is facing an uncertain future due to the ban imposed on him by FIGC and he was vital to bringing the Swede to London.