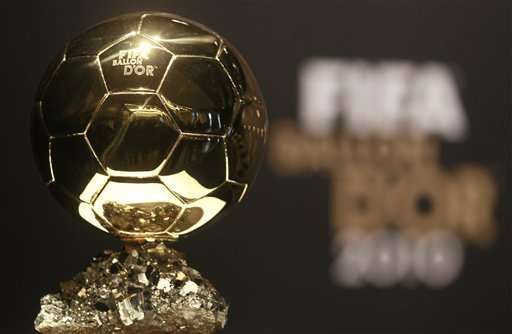 Paulo Dybala, Dries Mertens, Edin Dzeko, Gianluigi Buffon and Leonardo Bonucci are the nominees who play in Serie A.

Dybala, Buffon, and Bonucci played pivotal roles on the Juventus team that lost to Real Madrid in the 2016-17 Champions League Final.

Dries Mertens is coming off the best season of his career, scoring 28 league goals along with five in the Champions League.

Roma striker Edin Dzeko was crowned Capocannoniere after scoring 29 league goals as well as five goals in the Europa League.

The 30 nominees for the 2017 Ballon d'Or France Football ! #ballondor pic.twitter.com/TBRQwRvo4E