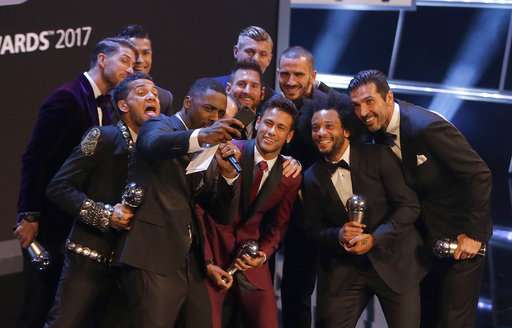 Gianluigi Buffon and Leonardo Bonucci were both named to the 2017 FIFA FIFPro World 11 tonight in London.

The two Italian representatives both played for Juventus last season before Bonucci moved to A.C. Milan this past summer.