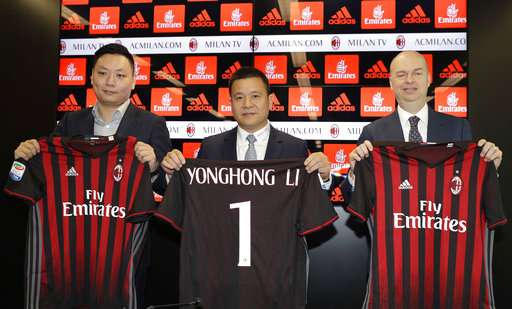 Milan have announced a mutual agreement to prematurely terminate their sponsorship deal with Adidas at the end of the 2017/18 season. The current deal was set to expire in 2023.

The current partnership, which has been intact since July of 1998, will come to an end after 20 years.

Milan’s official statement did acknowledge that the club has already signed a new agreement with another sports manufacturer, which will begin on 1 July 2018. The details of the new deal “will be unveiled in the coming months.”

Puma has been rumored to become the new sponsor for the Rossoneri.