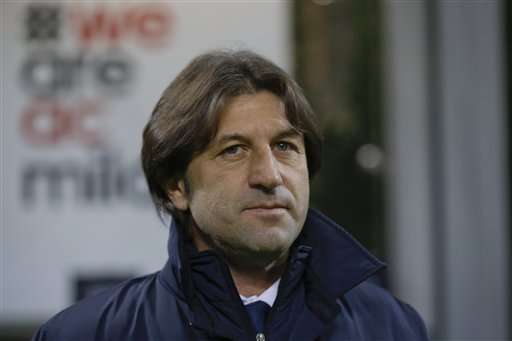 Cagliari has announced the dismissal of head coach Massimo Rastelli.

Rastelli took charge in June 2015 and led Cagliari to the 2015/16 Serie B title. The Rossoblu earned a 12th place finish with 47 points last season in Serie A.