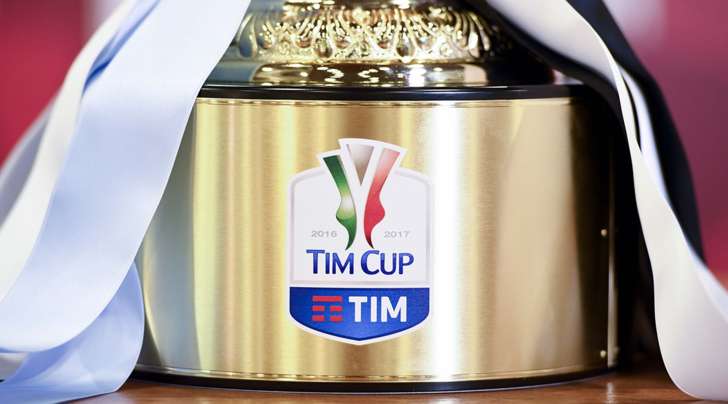 The dates and times for the quarter-finals of the Coppa Italia have officially been confirmed.

There will be both a Milan and Turin derby to look forward to.

The quarter-final matches are as follows (all times local):