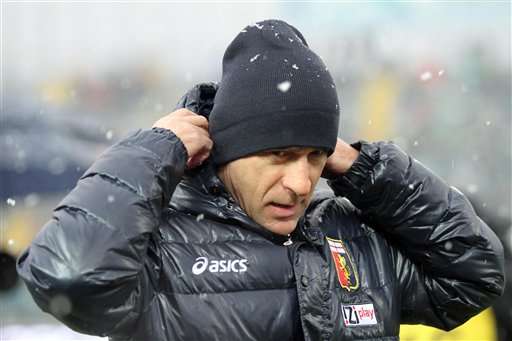 Genoa have announced that Ivan Juric has been dismissed of his duties as head coach.

Juric played for Genoa from 2006-10 and took charge on the sidelines for the Rossoblu in June 2016.

The oldest club in Italy have already named their replacement in Davide Ballardini. This is Ballardini’s third stint in charge at the club.