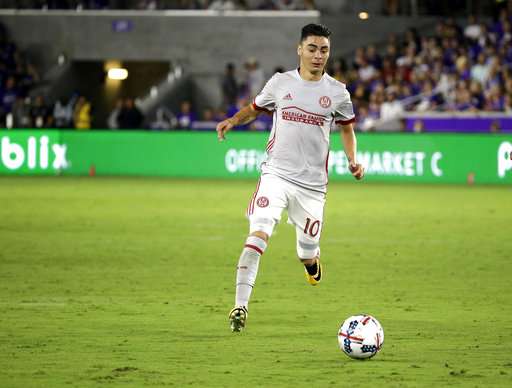 CalcioMercato.com reported that Inter Milan are “closely monitoring” the Paraguayan international, who could be worth as much as €15-20 million to the Nerazzurri.