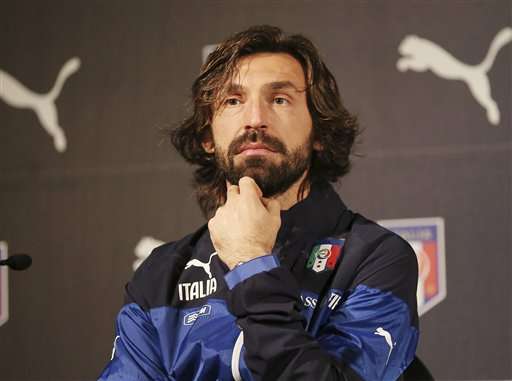 Andrea Pirlo has announced he will hang up his boots when his contract with New York City Football Club expires this upcoming December.

“You realise that the time has come,” he told La Gazzetta dello Sport. “Every day you have physical problems, you cannot train as you want because you always have some problem. At my age, that’s enough. It’s not that you can go on forever until the age of 50. I’ll do something else.”

A symbol of Italian football for the better part of the last decade, Pirlo is one of the few players to have represented Inter Milan, A.C. Milan and Juventus.

Il Maestro made 284 appearances for the Rossoneri over the span of a decade and then 119 appearances with the Bianconeri after making the highly noted switch in the summer of 2011.

The 38-year-old midfielder has one FIFA World Cup trophy, six Serie A titles, three Serie A Player of the Year Awards and countless other honors.