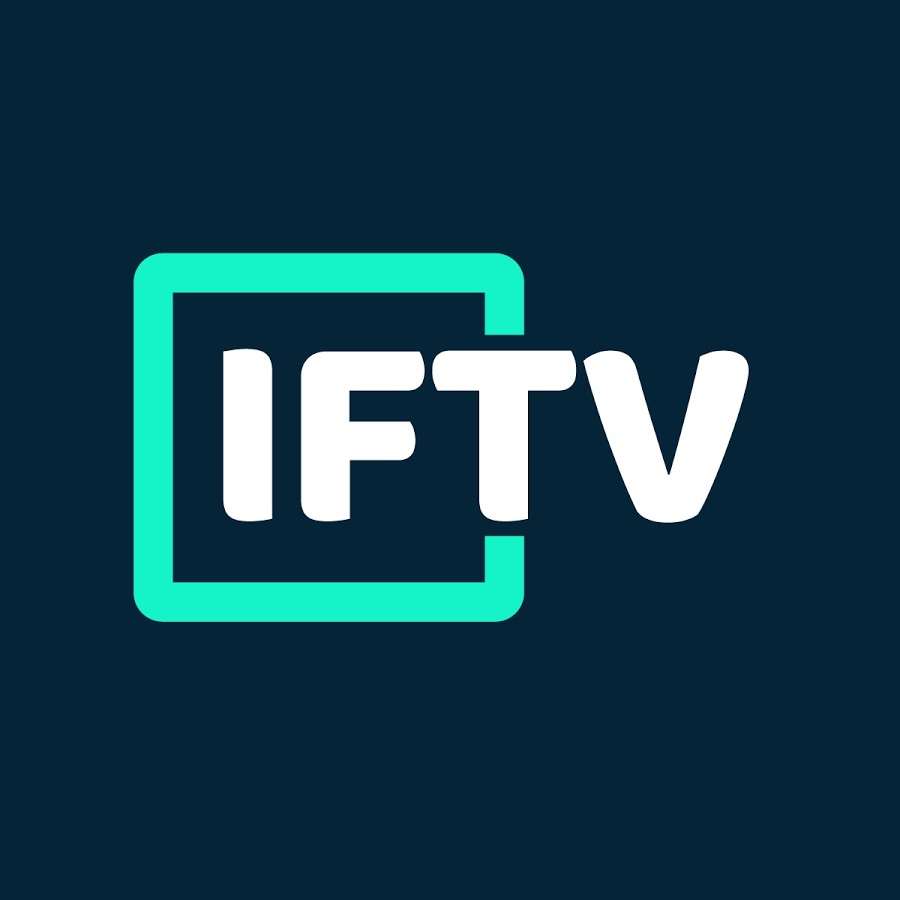 Italian Football TV is one of the few YouTube channels that focus soley on Italian Calcio and they’re doing a pretty good job at it. Marco Messina and Mike Kantaris are expanding their platform on YouTube and social media. Marco was kind enough to answer some questions from fans on behalf of Matt Robson and Get Italian Football News.

Where do you see yourselves in 5 years? – Matt Santangelo

It’s not always easy to say exactly where we will be in 5 years because life is so unpredictable and things change quickly. For example, when I started my Twitter account, I never expected it to turn into a movement like IFTV. Having said that, we are working to make IFTV into a company that competes in the footballing-media world, in 5 years time we think we can become a real player. We want to be the guys who give Serie A a voice in English and will one day buy the rights to the Serie A to make this happen and become the biggest company in this space.

How far can Napoli go in the Champions League this year? – Hazeem Zahab

Napoli can go really far, they’ve got the team to compete just like they did last season, but the difference this year is that they’ve got the mentality, and that mentality will make them even more competitive and gain a lot of fans along the way. You also need luck in the UCL, if Napoli gets drawn against Real Madrid like last season they’ll get knocked out, but if they can get even a team like Atletico, Liverpool, Tottenham I think they can go far.

Who will win the Champions League and the Scudetto? – Paul Abah

The Champions League is not easy to say, I don’t think an Italian team will win it. Probably Real Madrid again. It wouldn’t surprise me to see Juventus in the final again though (or even win it) but I just don’t see it happening. As for Serie A, as we said in our video predicting the table, we both said Juventus, even if Mike is starting to believe Napoli will win it.

Can Bonucci turn things around after his debatable start at Milan? – Haris Chaebar

Well, I don’t think it’s that surprising to see Milan and Bonucci not to the best start but I have no doubt that he will turn into the player we know again. A lot of changes at Milan, not as much support as he had at Juventus but Bonucci is a winner. He’s absolutely going to pick up his slack and I think we all know it.

What should happen regarding Vincenzo Montella? – Rhuthwik Suresh

Who would you like to see Italy play in the World Cup Playoffs? – Luca LaPorta

I’m not a superstitious person but for some reason, I can’t get myself to choose a team because I’m scared it’ll backfire on my choice. Playing a “smaller” team doesn’t necessarily make it easier, Italy scares me when we play these teams. I’d like to avoid Greece for obvious reasons. If I had to choose maybe Northern Ireland. I haven’t watched most of these teams play but my gut tells me they are the weakest.

Why did you start YouTube, any inspirations? – Matt Robson

We started a YouTube channel because every single channel on the platform disrespected Serie A. We never got enough talk and being a fan of calcio it hurt to have no one talking about it. As a teenager, growing up in New York none of my friends liked Serie A, it was considered the joke league. Everyone was a Manchester United and Barcelona fan and it pissed me off. I hated to watch La Liga and the Premier League for a point in my life just because of my blind love of Serie A and that really fueled me to create something for people like me. Mike felt the same way and it formed naturally. We could have never imagined what we’d accomplish since opening the channel. It’s incredible. KickTV were one of the only channels we watched and admired for the way they created their content and mostly because of Jimmy Conrad. Legend.

So, as you can tell the boys are very passionate and are doing their bit to get Serie A the respect and recognition it deserves. And, by no means, are they done yet.

Hype, Hope and Revival: Bryan Cristante’s Long Road Back to Serie A