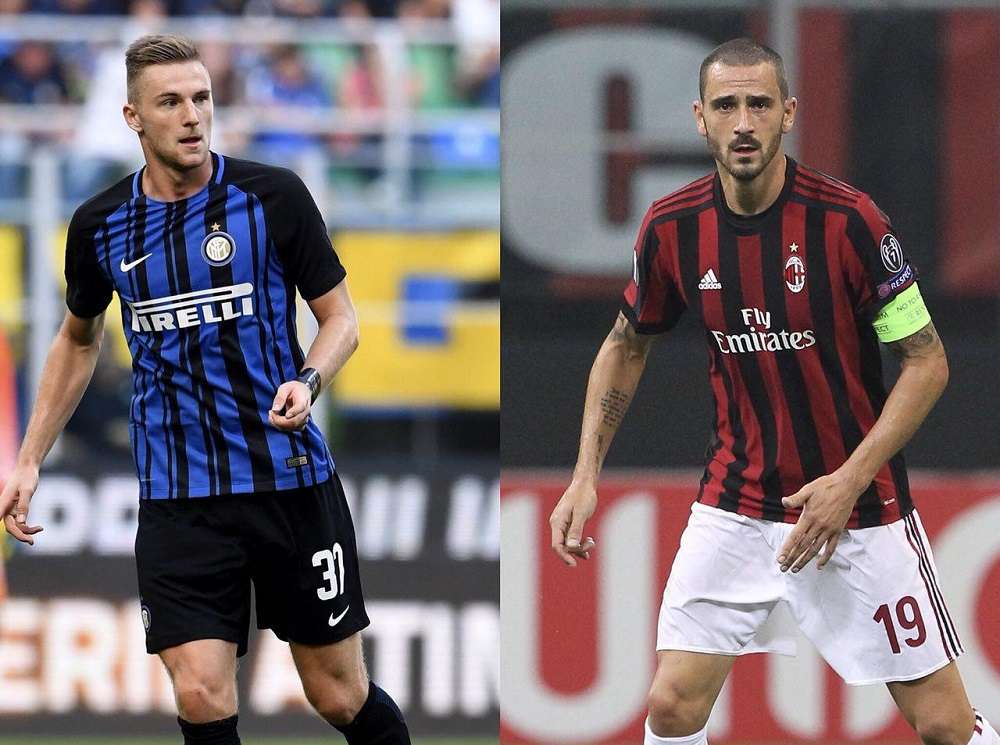 When the fixture list came out in the summer, it wasn’t just Milanese who were red-circling the first Derby della Madonnina of the season. This is just the second all-Chinese clash between Inter and Milan and it’s the first one since the Rossoneri’s spending revolution, which saw them spend over €200 million to improve the squad. While Milan were busy spending, their neighbour, Inter, were looking over the garden fence with envy. Inter had made a big change, bringing in Luciano Spalletti. Though Inter finished below Milan last season, the consensus was the squad underachieved and one or two quality signings and clear directive from a quality coach, such as Spalletti, is what they needed. Milan on the other hand overachieved with their squad last year and Montella now virtually has an entirely new team with quality players. Both teams have the same target for this year; qualify for the Champions League. Going into the season, expectations have been much higher on the red and black side of the city.

With the plethora of players joining Milan this season, it was Leonardo Bonucci, who himself declared, that his move from Juventus to Milan had tipped the balance in Serie A. Though, one of the quality signings by Inter this summer was a centre-back of their own. Milan Skriniar was signed from Sampdoria with not quite as much fanfare as Bonucci. But it is not hard to argue that the Slovakian has had a more positive impact on his teams’ performances than Bonucci. Skriniar has performed at a very high level and even scored a winner in Inter’s hard-fought 2-0 win away at Crotone. Bonucci, on the other hand, has a rough time transitioning into this new Milan squad. Without the cover from his old Bianconeri partners Giorgio Chielini and Andrea Barzagli some of his weakness are being exposed, with the nadir being his performance in the 4-1 loss at Lazio.

Milan Skriniar spoke to La Gazzetta dello Sport in anticipation of his first Milan Derby: “I’ve been focused for days, it’s a great match for us and the fans. Milan isn’t in crisis, we can’t trust the last results. They have great players used to getting out of these situations. We must win this match, it’s part if our journey of growth, on Sunday the only thing that matter is a win.”

The signing of these two players respectively and how they have performed at this early stage has perfectly encapsulated both team’s start to this season. Milan have failed to live up to the hype and don’t seem to be able to form a team that resembles their potential. They lay in 7th place, which is not where they want to be. While Inter, though a bit unspectacular have been defensively solid, conceding only 3 goals so far (the fewest in Serie A) and are in joint second place with Juventus.

Going into this match Inter are the favourites and Montella is already under pressure, though Milan CEO, Marco Fassone and Sporting Director, Massimo Mirabelli, have denied that Montella’s future would be in doubt with a negative result. While Fassone and Mirabelli were praised for their wild spending the summer, personified by the acquisition of Bonucci it is Inter who look like the more balanced and assured team at the moment with the addition of Skriniar.