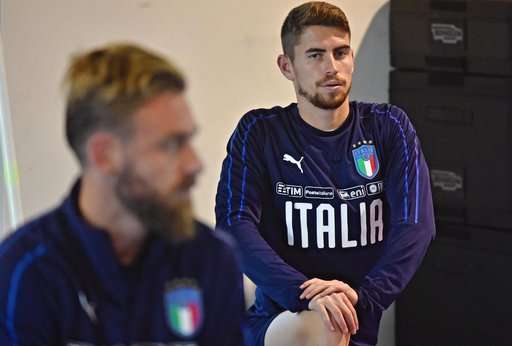 Jorginho opened up on why he choose to represent Italy over Brazil yesterday.

“I’ll be honest, they were difficult days for me, but also wonderful ones. Having a choice like that, which is so important for your life and career, is not easy.

Up until a month ago, I had no hope of getting a Brazil call and wasn’t even considering it. Then they rang and said they were observing me, so it was impossible to just ignore that. It’s still Brazil and it’s still where I was born.

My head was spinning for a couple of days, but I made my decision and I do not regret it. I am very happy to play for Italy, I hope to bring great joy to the fans, as I love this country.”

Born in Brazil, Jorginho moved to Italy as a 15-year-old and started his professional career with Hellas Verona before permanently moving to Napoli.

He made his competitive Azzurri debut last weekend in the World Cup Qualifier play-off against Sweden.