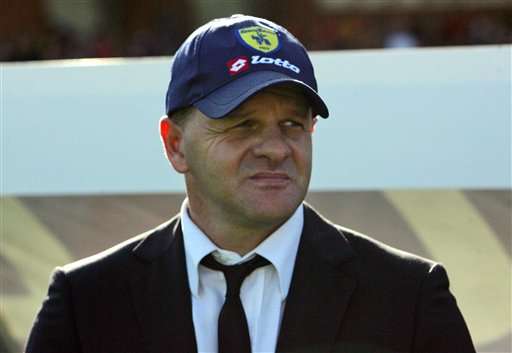 Sassuolo have announced the dismissal of Christian Bucchi from his managerial duties. Bucchi had only been in charge since July of this year.

Giuseppe Iachini has been named the new head coach. His most recent job was at Udinese, where he lasted less than six months.

Sassuolo are currently in the relegation fight after earning only 11 points from 14 matches.