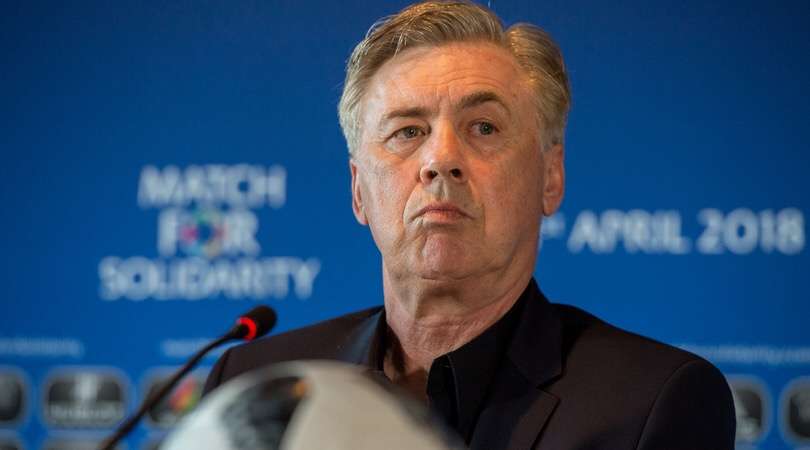 Corriere dello Sport report that Carlo Ancelotti is currently in talks to become the next head coach of the Italian national team.

The head coach met with Roberto Fabbricini and Alessandro Costacurta of the Italian Football Federation in a Rome hotel.

Sky Sport Italia and Mediaset also confirm the report of the meeting.

The main obstacle is said to be Ancelotti’s salary, as Italy are only able to afford to pay a total of €5 million for the manager and his staff.

Ancelotti was sacked by Bayern Munich in September but is still under contract.