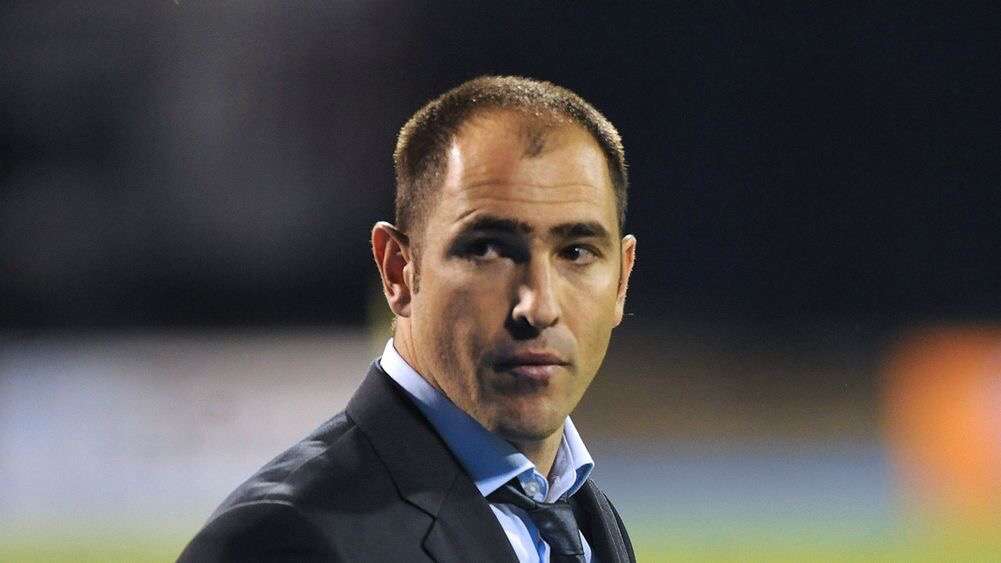 Udinese have confirmed the sacking of Massimo Oddo and that Igor Tudor has been named the new head coach.

Oddo replaced Luigi Delneri in November 2017 and guided an eight match unbeaten run at the end of the year.

But a dreadful run of form of 11 consecutive losses has found Udinese in a relegation fight with four matches remaining. Currently on 33 points, the Friuli are just four points above the drop.

Igor Tudor will look to keep Udinese in Italy’s top flight, where he spent nine years as a player.

His most recent coaching job was at Galatasaray but he lasted just 11 months at the Turkish club.