Bernardeschi and Higuain pick up injuries 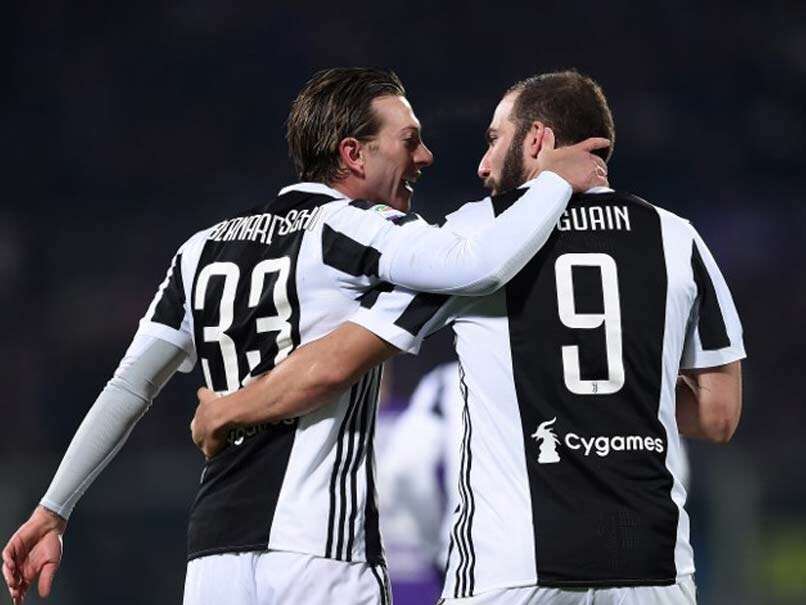 Both Federico Bernardeschi and Gonzalo Higuain were forced off the pitch during today derby match against Torino.

The club had released an official statement reading:

“Gonzalo Higuain suffered a contusion and trauma to his left ankle, while Federico Bernardeschi suffered some pain involving his left knee ligaments. For both players, further tests are planned in the coming days.”

Juventus upcoming schedule consists of facing Atalanta twice in the span of 3 days in both Serie A and the Coppa Italia semifinal, followed by Lazio and the Champions League return leg against Tottenham.

Ghoulam set to return in mid-April