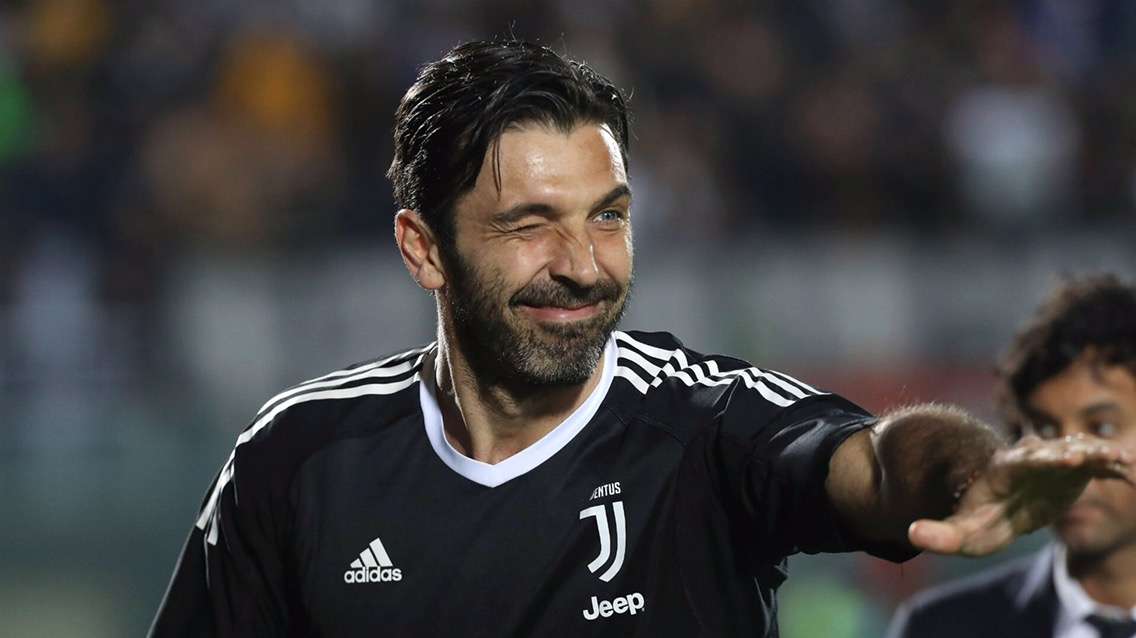 After 17 years with Juventus, club legend Gianluigi Buffon will play his final match on Saturday against Hellas Verona.

At a press conference today, the 40-year-old goalkeeper announced his intentions to leave the Bianconeri.

“What will I do? For now, I only know that on Saturday I will play a game. Next week, after two or three days of reflection I will make a definitive decision [on whether I’ll keep playing],” Buffon said. “If my future lies off the pitch, it will be necessary to undergo a training course in order to understand the right path to take and what role I could occupy.”

“Juventus is a family for me and I am honoured to have been a part of it. The club is planning for a victorious future. If one day I am considered someone who can help the cause, Juventus will take priority for me.”

Buffon has won the most Serie A titles of all time with nine (considering the two revoked in the Calciopoli scandal) and will finish with the second-most league appearances, just behind Paolo Maldini.

Joining Juventus in 2001 by becoming the world’s most expensive goalkeeper, Buffon remained with The Old Lady when relegated to Serie B on the heels of a World Cup triumph in 2006.

“This is the greatest gratification, and that is why I arrive at this moment so happy, because it’s not something you take for granted to be able to perform at this level for so long,” Buffon noted. “I shall always be grateful to Juventus.”