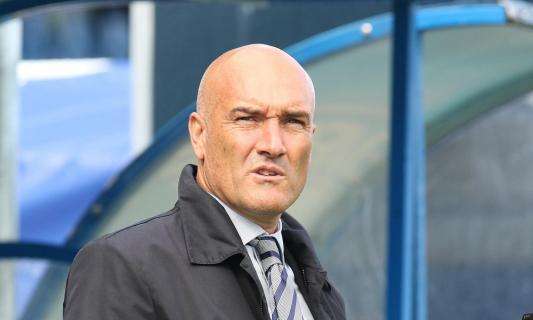 Cagliari have announced that they have sacked sporting director Giovanni Rossi.

In a brief statement, the club thanked Rossi for his services: “Our thanks go to the Director for his work and a wish for the rest of his career.”

The 51-year-old was appointed at the beginning of the season, following four solid seasons with Sassuolo that saw them become a Serie A mainstay and qualify for Europe.

However, this season, despite bringing in a host of players for his new club, including Leonardo Pavoletti (on loan from Napoli), Filippo Romagna (from Juventus), Damir Ceter, Paolo Faragò and Leandro Castán (on loan from Roma), Rossi saw Cagliari spiral down the ladder.

The club are currently placed in 16th, just two points above the relegation zone.

Marcello Carli has been named as the replacement. Carli was the sporting director at Empoli when Maurizio Sarri was the head coach.