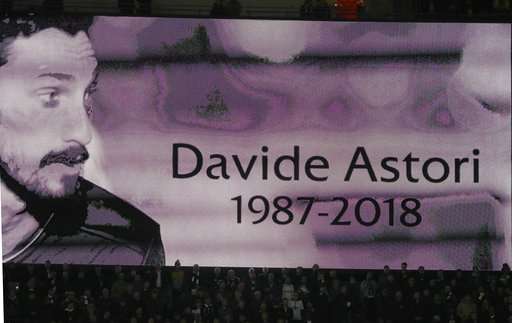 The FIGC has announced that starting this year, the annual Fair Play award will be renamed the Davide Astori Award, in memory of the deceased Fiorentina captain, Davide Astori.

The announcement was made by FIGC deputy commissioner, Alessandro Costacurta, during the seventh edition of the annual Hall of Fame induction ceremony, held at the Palazzo Vecchio in Florence, yesterday.

“By getting a sense of the participation from all of Italian football, it was agreed with the jury that there will be a special fair play prize from next year in memory of Davide Astori,” Costacurta said.

The revelation was followed by a video that paid tribute to the late defender, who passed away on March 4 at the age of 31.