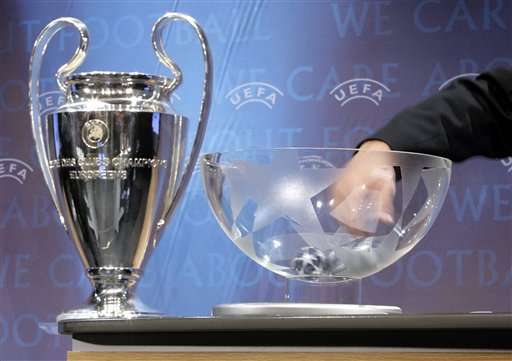 Juventus and Roma represent Serie A in the Champions League quarterfinals, while Lazio remains in the Europa League.

Roma were drawn against Barcelona, while Juventus will face Real Madrid in a rematch of last years Champions League final.

The Giallorossi will travel to the Camp Nou on April 4 before hosting Lionel Messi and Barcelona at the Stadio Olimpico on April 10.

Juventus will host Zidane’s squad in Turin on April 3 and then make the trip to the Santiago Bernabeu on April 11.

Meanwhile, Lazio have been drawn against Red Bull Salzburg in the Europa League quarterfinals. The match at the Stadio Olimpico will be on April 5 followed by a trip to Austria on April 12 for Simone Inzaghi’s side.