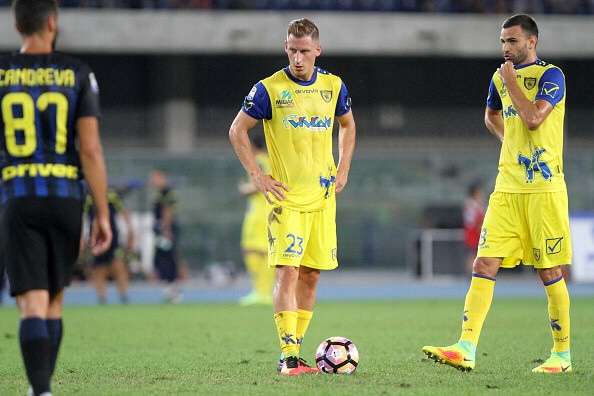 The Italian Football Federation announced today that Chievo Verona have been deducted three points and handed a €200,000 fine after being found guilty of incorrect accounting practices pertaining to transfers with Cesena.

Chievo have now been found guilty of inflating the value of players sold between themselves and Cesena between 2015 and 2018 in order to enhance their respective club value.

Can anyone halt Juventus’ era of dominance?