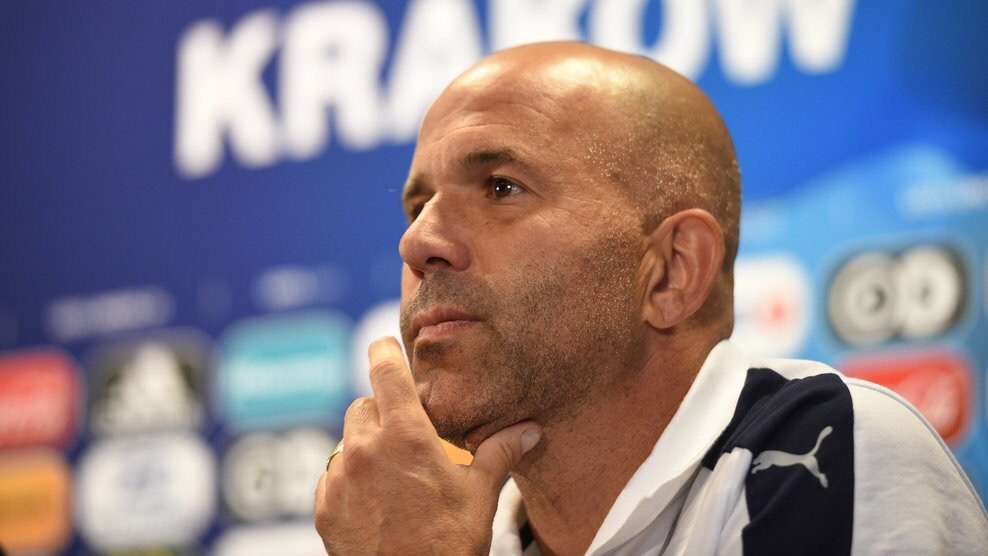 Interim head coach Luigi Di Biagio has named the Italy squad for the upcoming friendly matches against Argentina and England.

The main takeaways from the selections are the exclusion of Nice striker Mario Balotelli and the first senior call-ups for Fiorentina winger Federico Chiesa and Milan striker Patrick Cutrone.

Legendary goalkeeper Gianluigi Buffon has also been included in the team despite announcing his retirement from the national team after the failure to qualify for the World Cup.

Milan defender Alessio Romagnoli was not called up reportedly due to injury.

The Italian National Team will travel to the Britain for both matches. Gli Azzurri will play Argentina at the Etihad Stadium in Manchester on March 23rd followed by a match-up against England at Wembley in London on March 27.