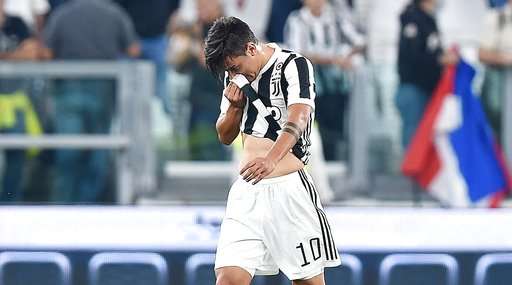 Juventus announce that Paulo Dybala underwent an MRI this morning which showed a mild to medium strain to his right thigh flexor.

The Argentine striker had to be substituted in the 50th minute against Cagliari yesterday.

While not confirmed by the club, it is reported the 24-year-old will be sidelined for 30-40 days, putting him at risk of missing Juve’s Champions Leauge clash with Tottenham on 13 February.

Dybala didn’t leave for vacation and instead “will immediately start rehabilitation with the prognosis for return better evaluated in the coming days,” according to the club’s official statement.