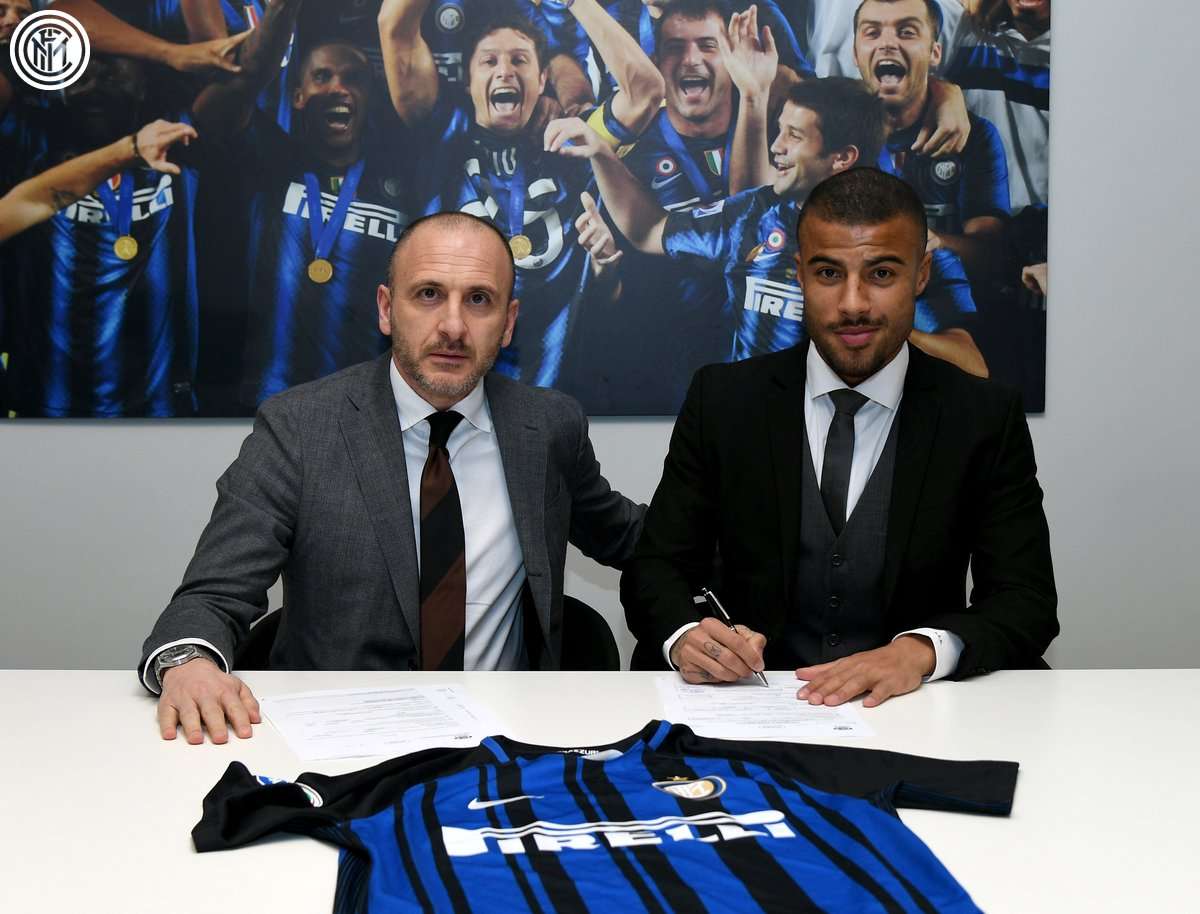 Inter have confirmed the signature of Rafinha from Barcelona.

The 24-year-old joins Inter on loan until June with an option to buy set at €35 million plus €3 million in bonuses, which must be confirmed before the end of the current season.

Rafinha is a graduate of Barcelona’s youth academy and made his debut for the senior squad in 2011. The Brazilian just recently returned from a long-term injury after surgery.