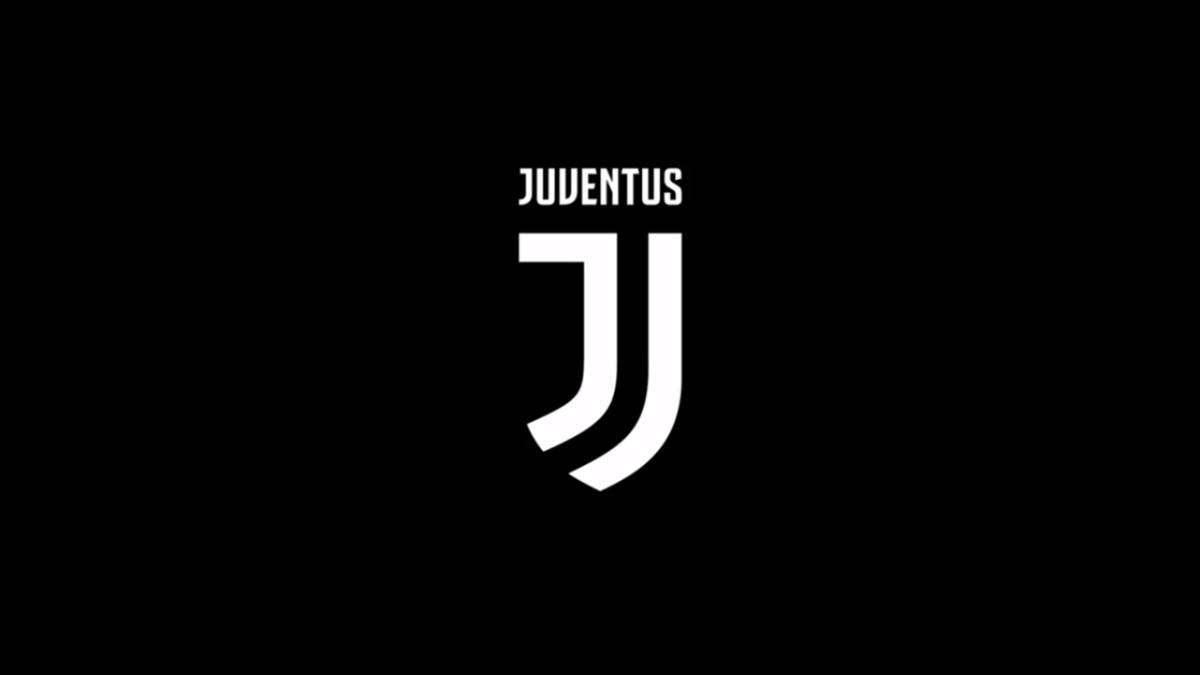 Daniel Robertson was a Digital Editor at Juventus from July 2017 to August 2018, leading the English language digital staff. He had previously worked at two Major League Soccer clubs, FC Dallas and the Seattle Sounders. After leaving Juventus this past summer, he joined Blinkfire Analytics, a company specializing in social media analytics and sponsorship valuation. Get Italian Football News is very grateful to Daniel for taking the time to answer some questions regarding his tenure at Juventus and the ever-changing digital sports media landscape.

GIFN: How did you get involved working in professional soccer as a career?

Daniel Robertson: I became a soccer fan when Freddy Adu was signed to MLS actually. As I began to discover the sport more, I loved the international aspect of it and how you can learn about countries and cultures through their soccer teams. I studied abroad in London in college and after that it was all over!

GIFN: How did your experiences working for MLS clubs prepare you for joining a European football giant?

DR: To be effective working in digital media in sports, you have to have an understanding of the hours required for the job and how to effectively deal with the inner workings both of sports organizations and the technical sports aspect as well. Working in MLS for years gave me the understanding of how to most effectively handle that and a strong understanding of what types of digital content resonate with fans.

GIFN: What exactly did your role at Juventus entail?

GIFN: Do you see there being a substantial market for Italian clubs to produce English content?

DR: I think for sure, especially with the new ESPN TV deal in the United States the appetite is bigger than ever. There are no barriers for fans to watch their favorite teams in Europe anymore and teams have to work even harder to get those eyeballs.

GIFN: Personally, what was your favorite project to work on while at Juve?

DR: I would say the G1G1 Buffon farewell campaign. Getting to work so closely on a campaign like that for a player who is so important not only to his team and country but world football as well was a dream come true and as a football fan was one that I felt a lot of responsibility with. I think we knocked it out of the park and I was so proud of our efforts.

GIFN: Just how significant was Cristiano Ronaldo’s arrival for Juve’s social numbers and engagement? What was it like to work on his unveiling?

DR: It just completely changes the game. CR7 is the most followed person – not athlete – in the world on Instagram and to add him changes everything with regards to partners and everything under the sun. I was actually tasked with following him on the day he arrived for the Juventus medical and that was an experience I’ll never forget. He’s as professional as a person as I’ve ever met.

GIFN: What are the reasons you are a big believer in quality over quantity regarding content from clubs?

DR: There is so much noise out there from clubs and fans are becoming very very smart with their consumption habits. To break through the clutter and reach beyond simply your most hardcore fans who are going to cheer for you, either way, you have to create amazing content. Doing this with the limited staffs that all teams have with 45+ games a year is very difficult so you have to focus on creating the best possible content rather than hitting on every single thing out there.

GIFN: How much do you value engagement of content by fans? And why is it so important?

DR: Well engagement is huge because the more things are engaged with, the more they’re going to be featured in the Facebook, Twitter and Instagram algorithms. However, saying this, I do not advocate clubs posting gimmicky content simply to get engagements, it has to be done within your brand identity.

GIFN: Do you think Instagram TV (IGTV) can be an effective platform for soccer clubs and if so, how?

DR: I’m not convinced anyone is going on Instagram to spend a lot of time in the platform. It’s the ultimate pop in and pop out after 5 minutes platform. Right now, I think long-form consumption habits still live on Youtube and the monetization there is much more streamlined, though obviously, things can change quickly.

GIFN: What social media platform do you believe is most important and effective in reaching fans?

GIFN: What do you enjoy most about working in the industry?

DR: The best part is truly the people you meet. In sports, you spend so much time with your co-workers in the trenches with them going through the ups and downs of a season that they become your family and lifelong friends…the games are nice too!