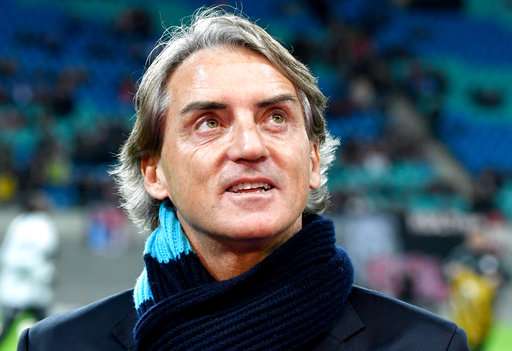 The Italian Football Federation have announced Roberto Mancini as the new manager of the national team.

The last head coach, Gian Piero Ventura, was fired following the disastrous qualifying campaign and missing out on the 2018 FIFA World Cup.

At his introductory press conference this morning, Mancini said “I want to take Italy to the top of the world and Europe. The Nations League, the first important commitment, starts soon. I hope to bring the national team back to high levels. With hard work, we can do it.”

“There are a lot of players in Italy, even in difficult times, we can find players with quality. We’ll certainly talk with Mario [Balotelli] and we’ll probably bring him.”

Mancini’s contract is reportedly a short-term deal but “there will be an automatic extension in the case of qualification for the Euros.”