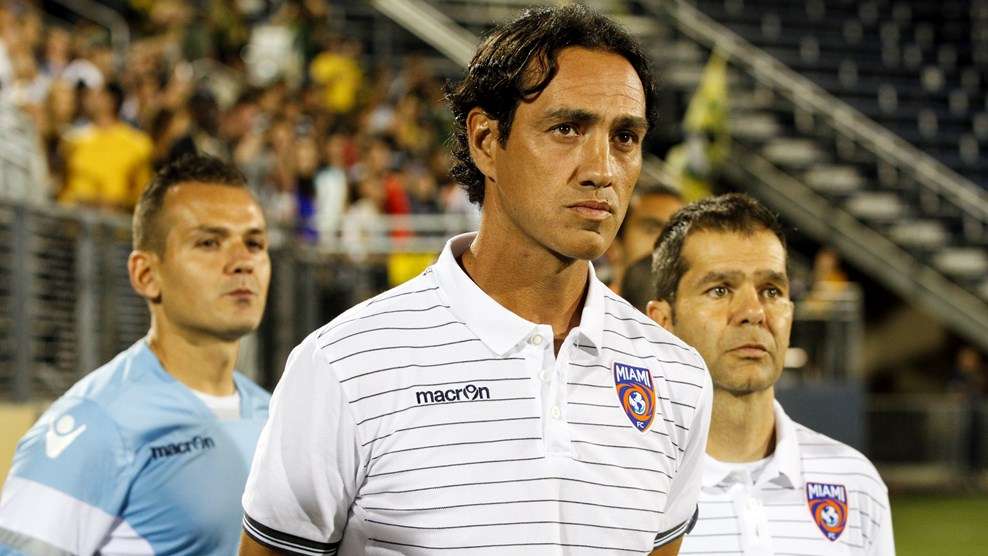 Serie B side Perugia have announced Alessandro Nesta as their new head coach on a short-term contract which will expire on June 30, 2018.

A.C. Perugia Calcio are currently in 8th place on 61 points, hoping to secure a spot in the Serie B promotion playoffs.

Nesta’s first match will in charge will be the last of the regular season, against Empoli who have already been crowned champions of the league this season.

The former Azzurri legend was previously the head coach of Miami F.C. of the NASL in North America.