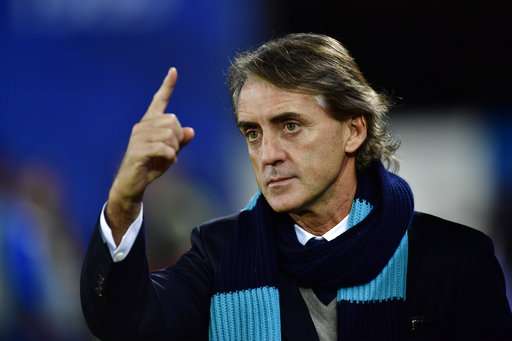 FIGC commissioner Roberto Fabbricini commented on reports regarding Roberto Mancini being linked to the Azzurri job.

“Yesterday, there was a meeting with vice-commissioner Costacurta, team manager Lele Oriali, and Roberto Mancini, who gave his availability to terminate his contract with Zenit and to become Italy’s head coach,” the president of the Italian Football Federation said.

“We agreed that we’ll start to talk about figures and details on May 13, at the end of the Russian season. I want to say nothing has been decided. We will make clear to Mancini that the FIGC has a budget that must be respected.”

The former Italian international has won league titles managing Inter Milan and Manchester City. Mancini has been at Zenit St. Petersburg since June 2017.

Luis Enrique: How Troubles at Roma Could Still Translate into Possible Success in England