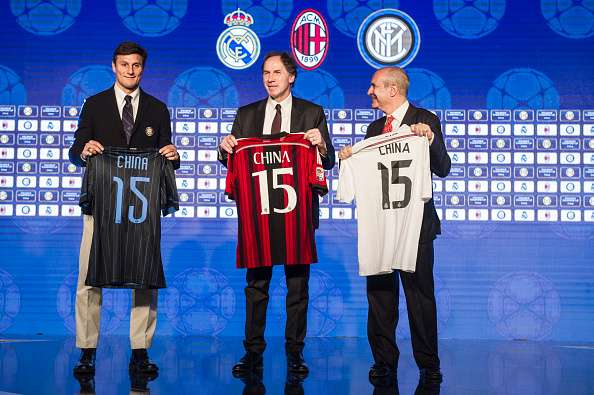 It has been announced that both A.C. Milan and Inter will participate in the International Champions Cup this summer.

While both teams also participated last summer, Milan toured in the United States while Inter played in Asia.

The dates and locations of matches will be announced within the next week.

The International Champions Cup has become an annual event since its inception in 2013 and features club teams from Europe playing pre-season friendly matches.