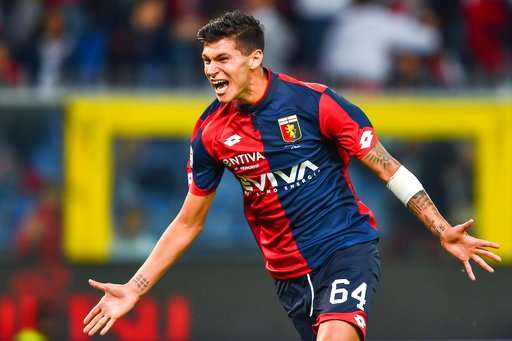 Monaco have confirmed the signing of Pietro Pellegri from Genoa.

While not officially announced, the transfer fee reported by Gianluca Di Marzio is €25 million (bonuses included) and a 10% on a future sale should Monaco sell Pellegri for more than €40 million.