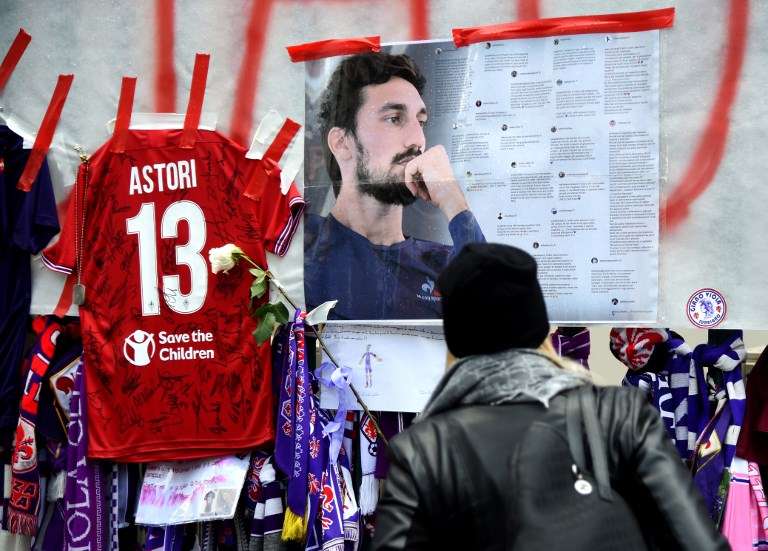 The local newspaper in Florence, La Nazione, reports that the Public Prosecutor’s Office confirmed that two medical doctors are under investigation for possible negligent homicide regarding the death of Davide Astori.

The former Cagliari and Fiorentina captain passed away at the age of 31 back in March while in his hotel room before a match against Udinese.

Fitness tests that Astori underwent in July 2016 and July 2017 reportedly highlighted the presence of ventricular extrasystoles. The ultrasound test in 2017 also revealed two underlining morphologies, an indication that the electrical impulses of Astori’s heart did not work as they should have, prompting questions if he should have been cleared to continue playing.

Professor Domenico Corrado of the University of Padua, a leading expert in sudden cardiac arrest, has been assisting the Prosecutor’s Office.

Astori seemed to have also suffered from an initial form of arrhythmogenic cardiomyopathy of the right ventricle, the same condition that also claimed the lives of soccer players Antonio Puerta and Piermario Morosini.