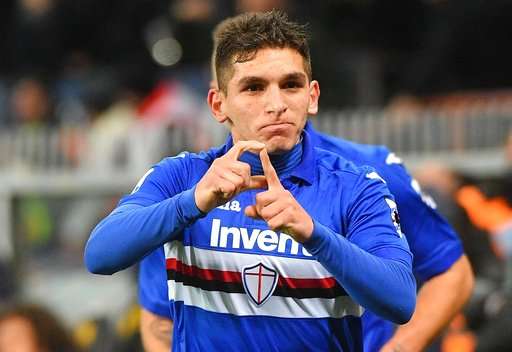 The 22-year-old midfielder has been duly rewarded for his fantastic form this season.

Uruguay will play the Czech Republic on March 23 in the China Cup and then face the winner of China vs. Wales three days later.

Other Serie A players who were included in the Uruguayan squad are Martin Caceres of Lazio, Matias Vecino of Inter, Rodrigo Bentacur of Juventus, Gaston Ramirez of Sampdoria, and Diego Laxalt of Genoa.