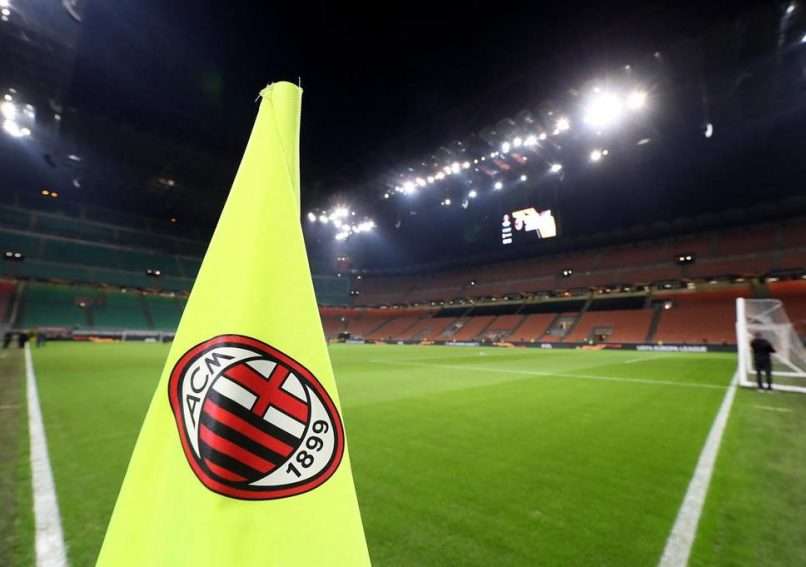 UEFA’s Adjudicatory Chamber of the Club Financial Control Body (CFCB) announced their decision in the AC Milan v. UEFA case regarding the club’s breach of the UEFA Club Licensing and Financial Fair Play Regulations, in particular, the break-even requirement.

The Rossoneri will lose out on $12 million in revenue from participating in this year’s edition of the Europa League.

In addition, should Milan not be in compliance with break-even requirement (having their books balanced) by 30 June 2021, it will be excluded from participating in the next UEFA club competition for which it would qualify, in the two seasons of 2022-23 and 2023-24.

Last June, UEFA initially banned Milan from this season’s Europa League, but the Court for Arbitration and Sport overturned the decision in July, calling on UEFA to make a more appropriate punishment.

AC Milan were taken over by a US-based hedge fund in July after former owner Li Yonghong missed a deadline to repay part of the loan he used to buy the club in April 2017.