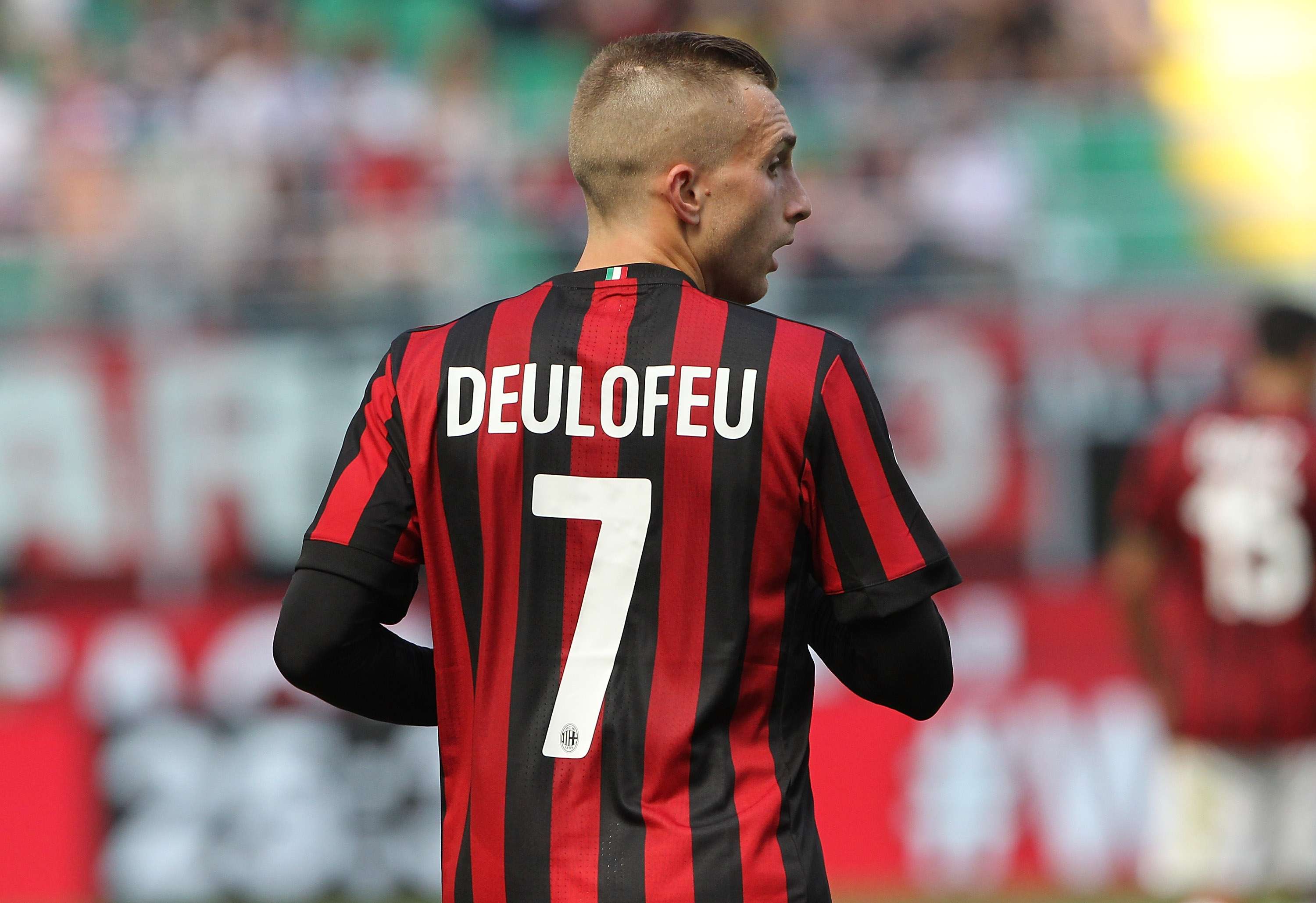 Despite agreeing a long-term deal with Watford, the agent of Gerard Deulofeu believes his client could once again return to AC Milan, having played for the Rossoneri during the 2016/2017 campaign.

“He signed a five-year contract with Watford, is tied to the club with a long contract and last year had a great season,” Deulofeu’s representative Albert Botines told Sky Italia. “He remained very close to Milan and could one day return, but we have to see how things will evolve.

“The Milan fans message him on social media to return, Gerard likes Serie A and Italian football and in the future something could happen.”