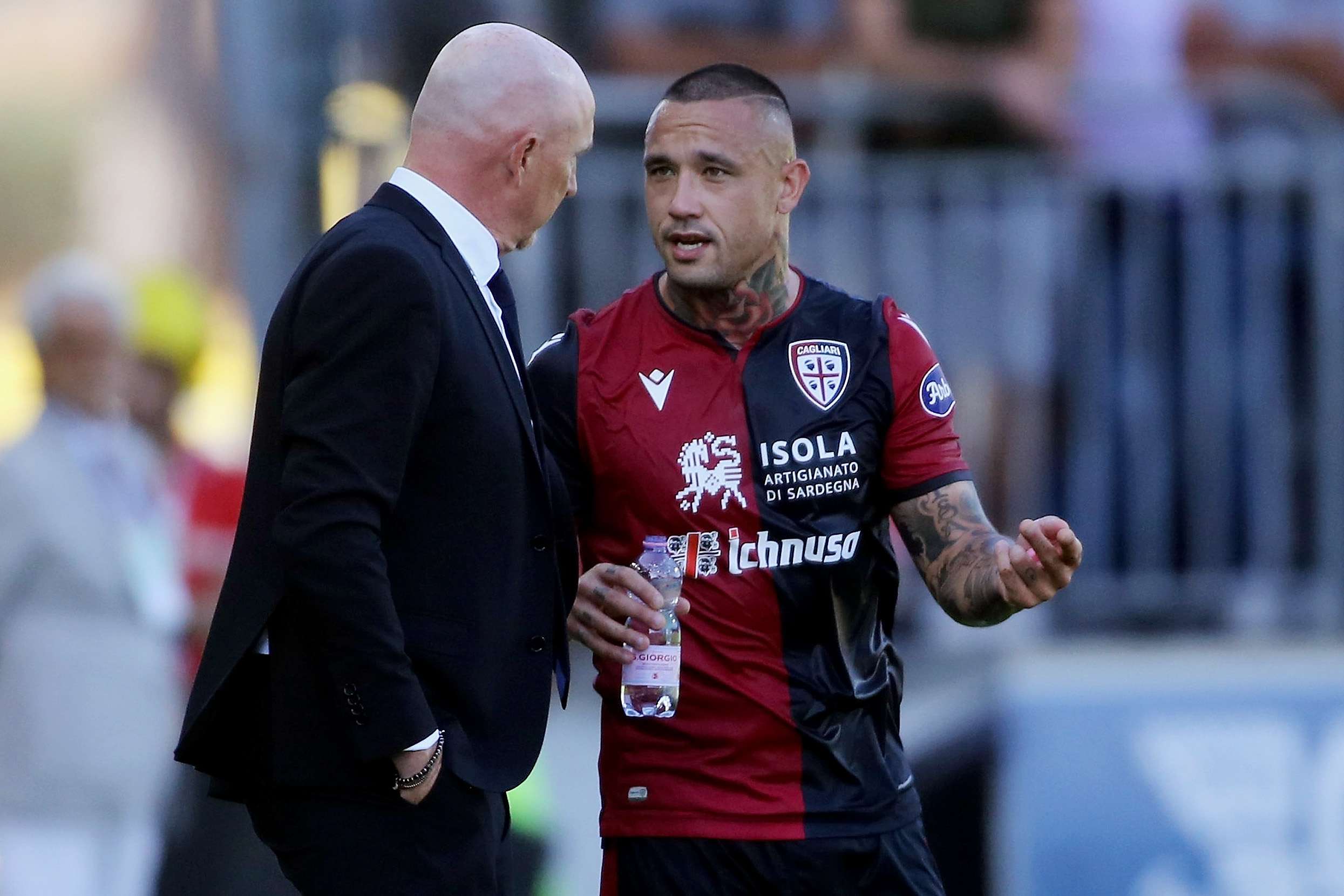 Having watched his side move into the top four last week, Cagliari president Tommaso Giulini has heaped praise upon the one player most responsible for their rapid improvement, as he took time to stress the importance of Radja Nainggolan’s return to the Rossoblu.

He even went so far as to compare the Belgian midfielder to club legend Gigi Riva, who was Serie A’s leading scorer when Cagliari won their first – and to date only – Scudetto back in 1970.

“Nainggolan is a huge injection of quality and character to the whole collective,” Giulini told La Gazzetta dello Sport. “Despite having a different role, he has the same impact on the team as Gigi Riva had on his Cagliari.

“Radja is an icon, even if I know it’s impossible to emulate what Riva did. I called him in July and told him I wanted to create a strong team, so I asked if he was willing to help me.

“He told me: ‘President, give me a month to try and convince Antonio Conte, if I can’t do it, I’ll be at her place [his Sardinian wife Claudia] on August 1.’ He signed on August 4 and kept his word.”