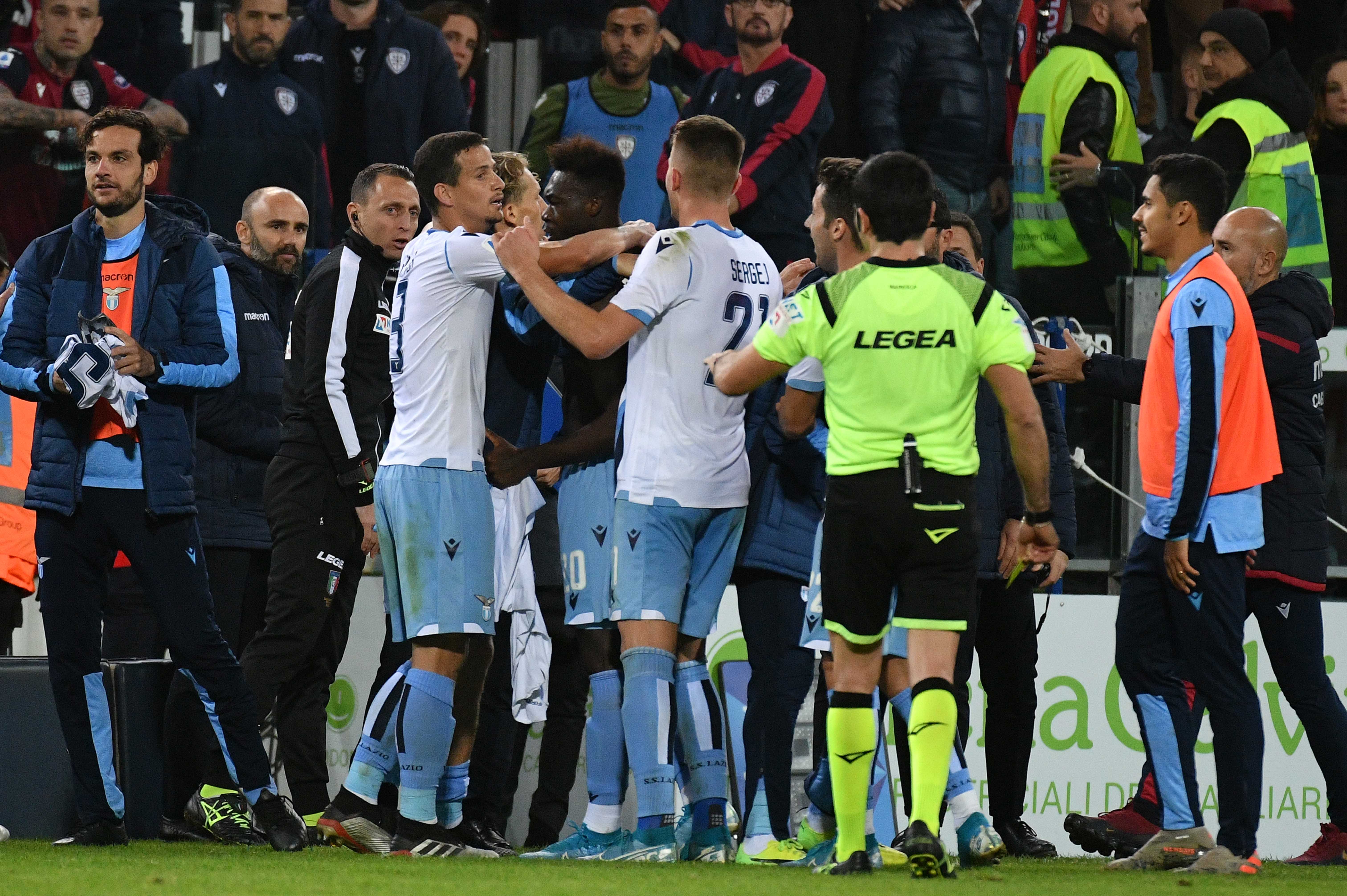 Having watched his side concede in the 93rd and 98th minute during a 2-1 loss to Lazio, Cagliari boss Rolando Maran praised his players but complained about the amount of added time at the end of the match.

“If we had closed the game, we would have been talking about a completely different match,” Maran told Sky Italia shortly after the final whistle. “We had seven clear chances. We created a lot, more than Lazio. We didn’t concede much.

“There’s a lot of talk about the regulation, but other matches stop earlier, even when there’s VAR involved. The guys gave everything they had, something that makes us proud. We leave defeated, but with our heads held high.”