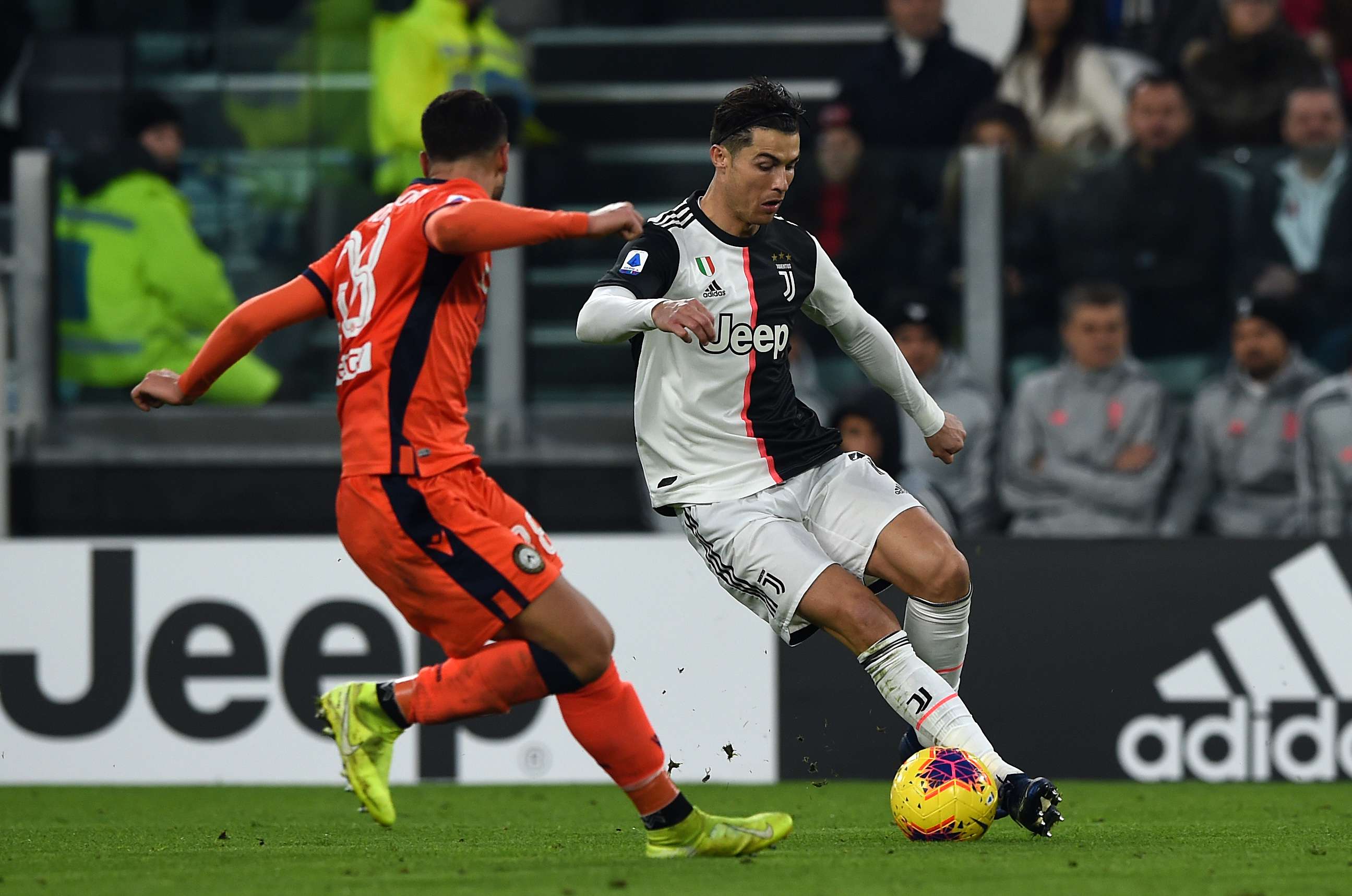 Despite rumours of unrest between his client and Juventus boss Maurizio Sarri, Cristiano Ronaldo’s agent Jorge Mendes has revealed that his client could end his career with the Bianconeri.

“Yes, he could do that. He has signed a contract,” Mendes told Calciomercato.com. “He’s happy at Juventus, working under a great Coach.

“Ronaldo has changed the history of football; he has made a small country like Portugal great. When he arrived at Real Madrid, he ended Barcelona’s dominance. There are no comparisons, Cristiano is the best.

CR7 is the best player in the history of world football. Before Ronaldo, Portugal won nothing. Ronaldo has won the European Championship and the UEFA Nations League.”