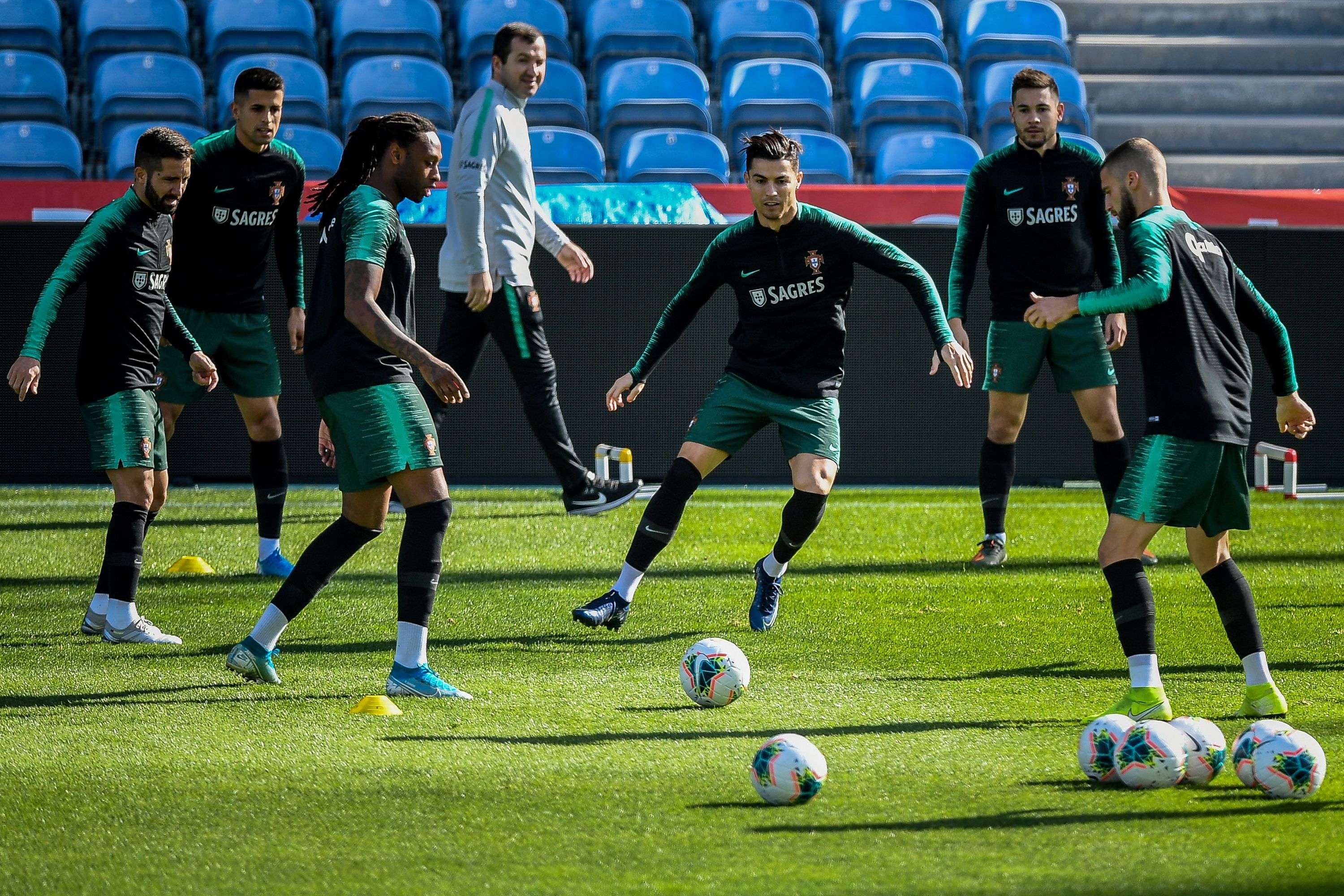 As the controversy surrounding his substitution during the recent win over AC Milan continues, Portugual Coach Fernando Santos insists the Juventus striker will play in the upcoming international matches.

Ronaldo asked to be taken off during Sunday’s meeting with the Rossoneri, with Maurizio Sarri confirming that the 34-year-old was carrying a nagging knee injury, but it seems that will not keep him out of Portugal’s next two fixtures.

“Everyone wants to discuss Ronaldo becuase he’s the best in the world,” Santos told reporters. “Cristiano is here, he is called up, he’s healthy and will play. I don’t know what’s said about him in Italy, but he is a professional and he’s very motivated.”