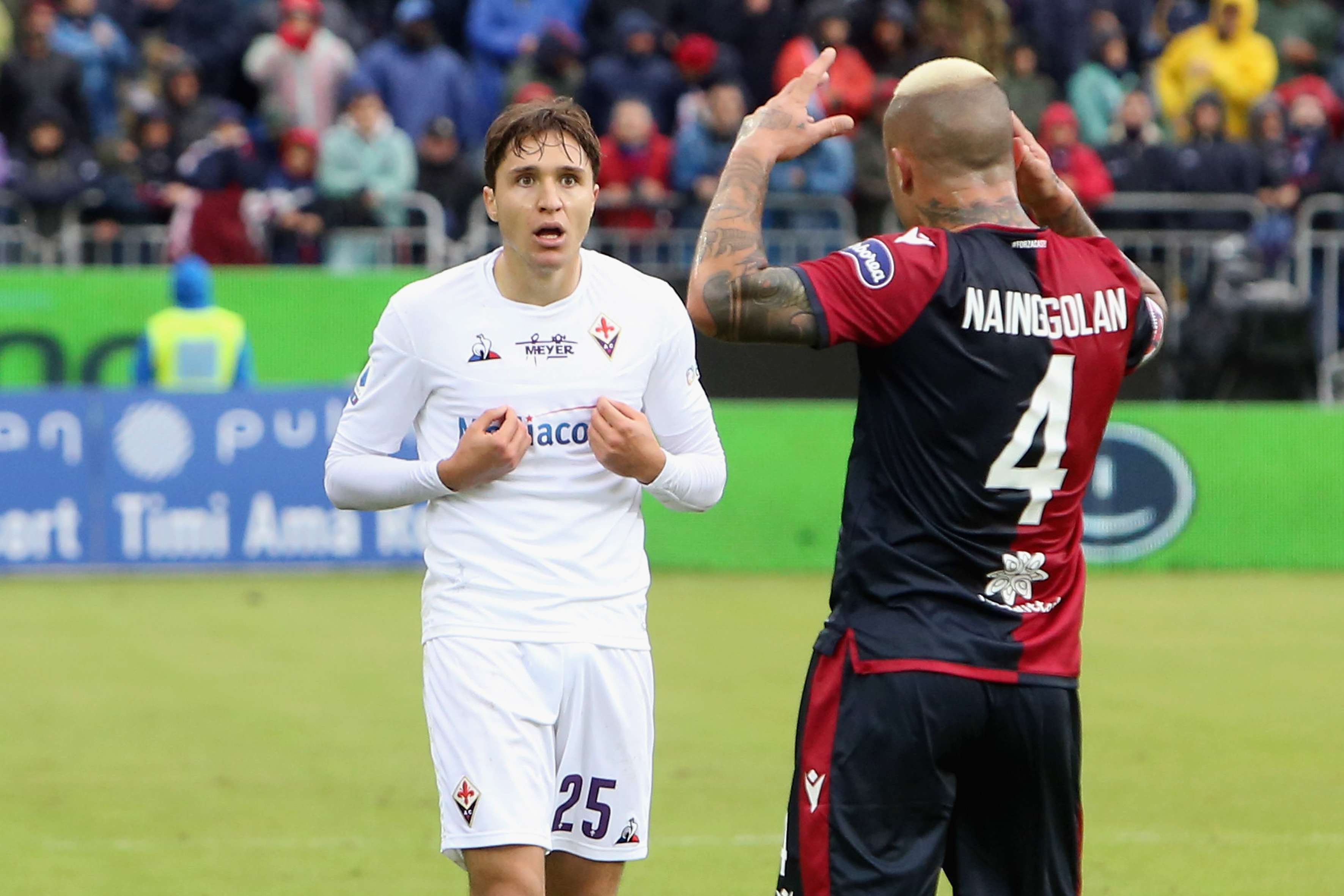 As they prepare to welcome Lecce to the Stadio Artemio Franchi on Saturday evening, Fiorentina revealed they may be without Federico Chiesa after the winger picked up a knock in training on Thursday.

Vincenzo Montella told reporters last week that the 22-year-old missed their previous outing – a 1-0 loss at Hellas Verona – due to a muscle problem, but a tweet from the official club account now says that the player is recovering from a “slight thigh injury.’ with speculation over the player’s future increasing.