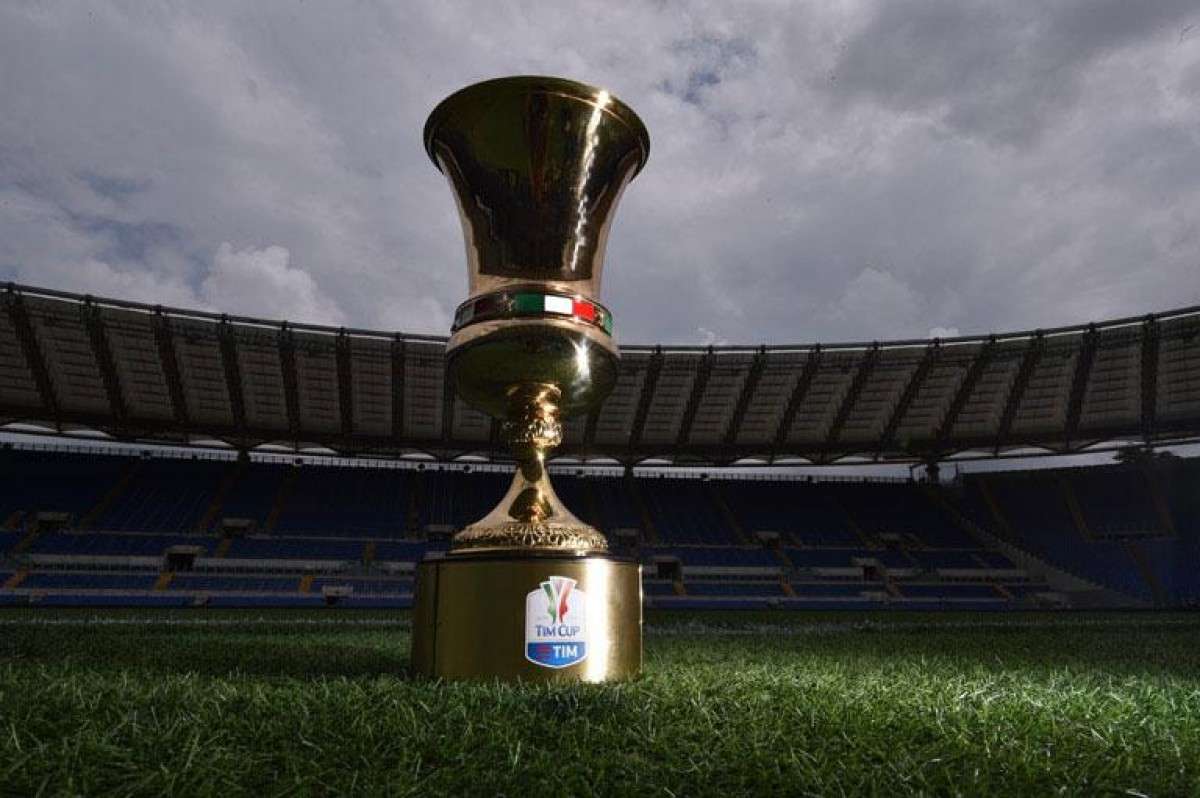 Lazio progressed to the final of the Coppa Italia on Wednesday night with a dominant performance handing them a 1-0 win over AC Milan. The victory was tarnished though by a section of Lazio fans who racially abused AC Milan midfielder Tiemoue Bakayoko before, during and after the match.

This is not the first time that Lazio’s fans have targeted Bakayoko. Their supporters were filmed singing about the player during last week’s game against Udinese as well. An inflatable banana could be seen in the stands in Milan, and with racism in Italian football firmly in the spotlight following the recent incident involving Juventus forward Moise Kean and the Cagliari fans, action must be taken. Whether it will or not remains to be seen.

On the pitch, Lazio comfortably overcame Milan, the 1-0 scoreline not truly reflecting their superiority in the contest. Joaquin Correa’s 58th minute winner settled the tie, meaning that Lazio will get to challenge for the Coppa Italia on home soil on May 15th.

Milan manager Gennaro Gattuso opted to change from his usual 4-3-3 formation for this game, instead moving to a 3-4-3 with Mattia Caldara returning to the starting line-up after a lengthy injury absence earlier in the season. It did not work.

Lazio were dealt an early blow when Sergej Milinkovic-Savic was forced off with a knee problem after landing awkwardly when running back. This gave Milan some momentum, as Davide Calabria tested Thomas Strakosha from range, though the Albanian goalkeeper was up to the challenge. That was to be the last meaningful action for Calabria, who suffered a broken left fibula late in the first half, signalling a premature end to his season.

Lazio were now getting into their stride, and had two big chances just before the interval. Bastos volleyed inches wide from 6 yards out, whilst Correa then wasted an even better opportunity, hitting his shot straight at Pepe Reina when played through by Ciro Immobile.

Having finished the half strongly, Lazio kept up their assault on the Milan goal in the early stages of the second half. Lucas Leiva saw a fine long-range strike tipped wide by Reina, and from the resulting corner Bastos powered a free header just wide. Correa fashioned another chance for himself moments later, only to be denied by Reina once more.

There was the sense that Lazio could rue missing so many opportunities to score, but finally they found the breakthrough just before the hour mark. Lazio broke swiftly from a Milan corner, and Immobile fed Correa who toe-poked his shot through the legs of Reina.

Milan were in big trouble, knowing that they now needed to score twice to make the final as Lazio had secured an away goal. They thought they had got one back when Patrick Cutrone headed home Suso’s cross, but the Italian forward was rightly flagged offside. Instead it was Lazio who looked like adding a second in the closing stages, Immobile volleying over from close range, then seeing his late effort turned away by the outstanding Reina.

A deserved win for Lazio, who put their recent stuttering form behind them to avenge their league defeat to Milan earlier this month. Milan must now turn their attention to finishing inside the top four as they face Torino in a crucial clash on Sunday.

Atalanta come from behind to see off Fiorentina: Atalanta 2-1 Fiorentina (5-4)

Awaiting Lazio in the final will be Atalanta who overcame a shaky start to defeat Fiorentina 2-1 on Thursday, securing a 5-4 aggregate win. Luis Muriel had given Fiorentina a 3rd minute lead, but Atalanta responded through Josip Ilicic and Alejandro Gomez, taking them a step closer to their first Coppa Italia since 1963.

After the first leg ended 3-3, this game looked set for more goals from the outset. Fiorentina broke the deadlock with less than three minutes on the clock, as Muriel made no mistake when latching onto a through ball by Federico Chiesa. Atalanta appeared shell-shocked, which allowed Fiorentina to create two more golden opportunities in the opening ten minutes. First, Chiesa poked a shot wide after a darting run into the box, then Kevin Mirallas squandered an even better chance, failing to beat Pierluigi Gollini when clean through on goal.

Atalanta needed some respite, and they got it in the 14th minute. Gomez was upended in the penalty area by Federico Ceccherini. The in-form Ilicic stepped up to level the scores from the spot.

Following a frantic start, the game began to settle down a little, but it was Atalanta who were slowly starting to get a grip on the contest. They began the second half impressively, Gomez and Mario Pasalic both testing Alban Lafont, either side of Duvan Zapata seeing his deflected shot drift narrowly wide.

In the 69th minute, Atalanta scored the decisive goal, and it was a moment to forget for Lafont. Gomez drove towards the edge of the area and unleashed a shot, which although powerful, was straight at the Fiorentina goalkeeper. Yet it proved too hot to handle for Lafont, who let the shot squirm under his body and into the corner of the net.

A dreadful goal to concede for the visitors, and one that they were unable to recover from. Atalanta saw the game out with relative ease, continuing their remarkable season as they battle for a top four place whilst remaining on course for silverware.